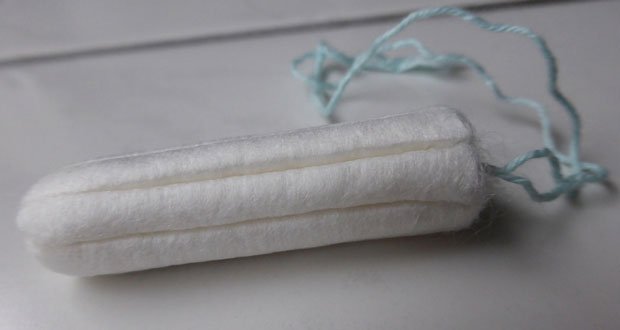 2. 82-year-old youtuber know as the “skyrim Grandma” will be added as an nPC in the upcoming game The elder scrolls 6. – Source

3. Plastic bags to be banned in New York state. – Source 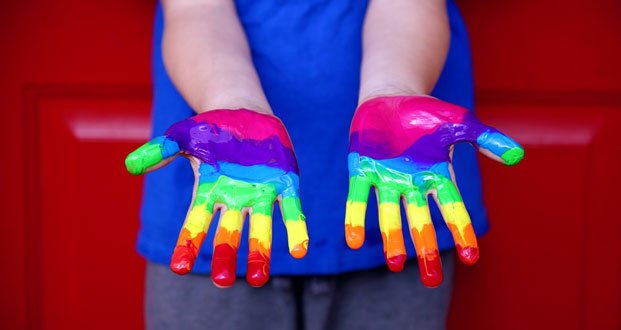 6. Lebanon: Homosexuality is not a crime. – Source

7. A Texas scientist was called “foolish” for arguing the immune system could fight cancer. Then he won the Nobel Prize. – Source

11. More than 10 million “well-to-do” Indians voluntarily give up government subsidy benefits on LPG gas so that the poorer section can get more subsidy benefit. – Source

12. NYPD auxiliary cop goes from homeless to Harvard, hopes to inspire others. – Source

13. Woman adopts a senior dog that ends up being her childhood pet. – Source

14. Two Saudi Arabian sisters are hoping for a “bright, beautiful future” after being granted asylum, fleeing what they describe as an abusive family and a repressive society. – Source