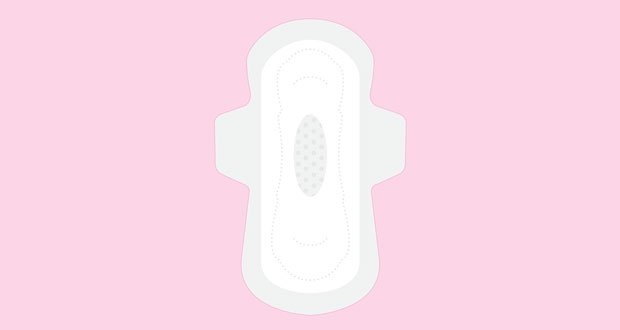 1. All schoolgirls in Wales to get free sanitary products. – Source

5. New Jersey teens taught a boy with autism how to skateboard on his birthday. – Source 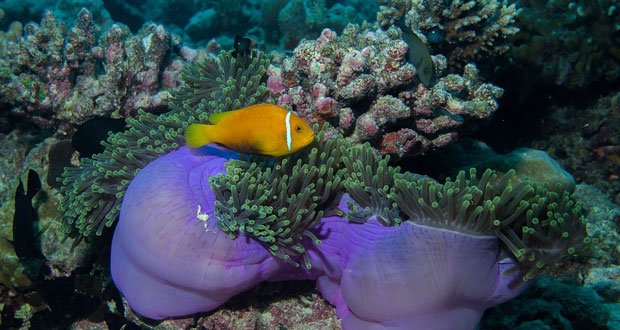 6. David Vaughan has found a way to restore the corals in the ocean. The corals play a major role in the Marine Ecosystem. – Source

9. Teens hailed as “hometown heroes” for picking up an elderly man who fell and taking him home to clean his wounds. – Source

10. High school teen and her service dog star in a production of “The Wizard of Oz”. – Source 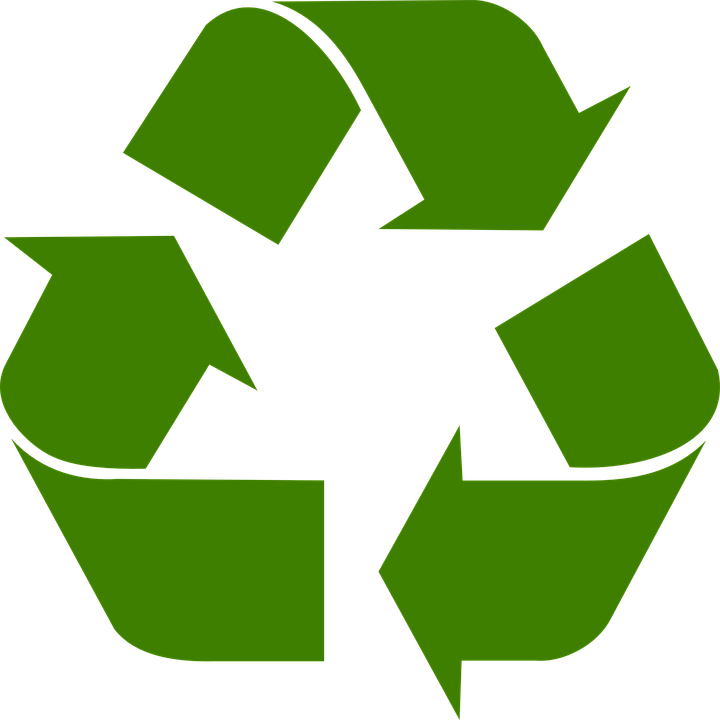 12. Upskirting is now a criminal offense in England and Wales, after a campaign by one woman who was targeted at a music festival. – Source

14. As 74 percent of Apple’s carbon footprint coming from suppliers, Apple has persuaded 15 more of its suppliers, including Foxconn and TSMC, to manufacture Apple products using 100 percent clean energy. – Source

15. Akron’s experimental “I Promise School,” which looks to pioneer change in urban education for the most at-risk students, has its students in the 99th growth percentile nationwide in its first year. – Source