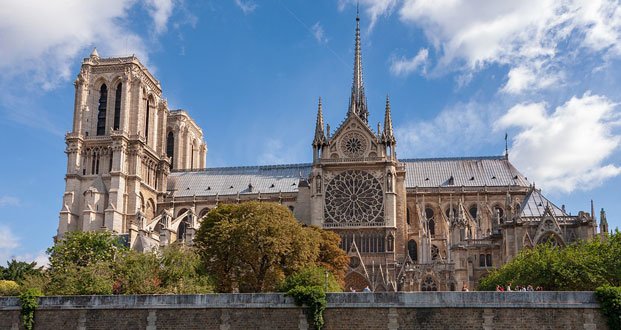 1. The Bishop of Paris, in tears, has told the French press that after the fear of their destruction, all 3 irreplaceable Rose Windows, considered the greatest medieval artwork still in existence, have survived. They took years to build in the 13th century. – Source 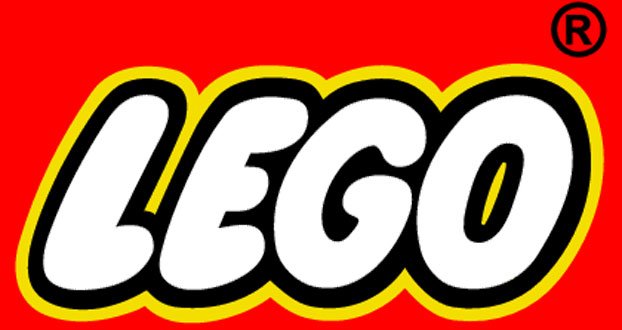 6. LEGO is running entirely on renewable energy three years ahead of schedule. – Source

8. Canadian who had a heart attack while jogging in Florida saved by a stranger from his hometown. – Source

9. Two years after a puppy was stolen in Florida, it was found abandoned in Colorado and returned to its family thanks to the pet’s microchip ID. – Source 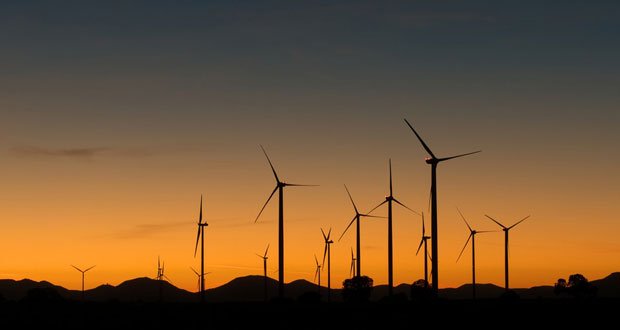 11. India is now a world leader in renewable energy. – Source

13. British diver who helped rescue the Thai soccer team is himself rescued from a cave in Tennessee. – Source