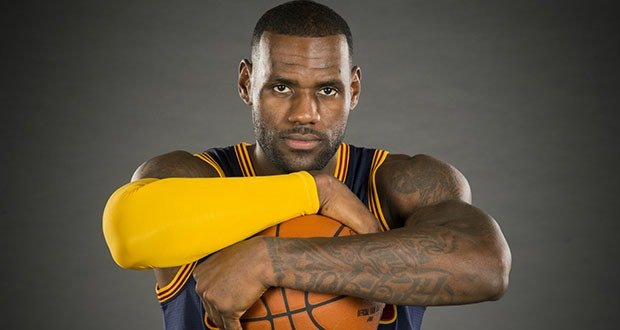 3. Inmates break free from cell to save guard having heart attack. – Source

4. New York City will give all women in public schools, prisons and homeless shelters access to feminine hygiene products – free of charge. – Source 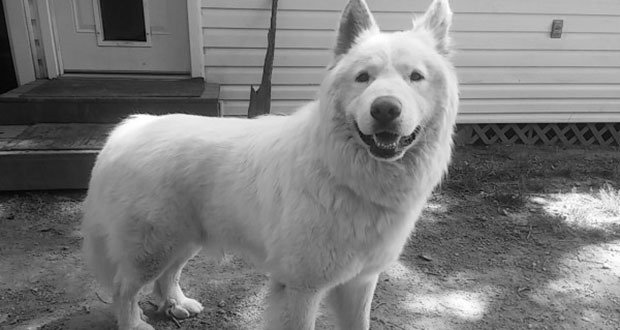 7. Instead of spending money on dresses and suits for prom, Students donated to help kids who have Leukemia – Source

8. Muslim community break their fast in order to donate blood. Fasting is one of the 5 pillars of Islam. – Source

10. It was a routine shoplifting bust, until the cop noticed they were stealing diapers and decided they needed a good break. – Source 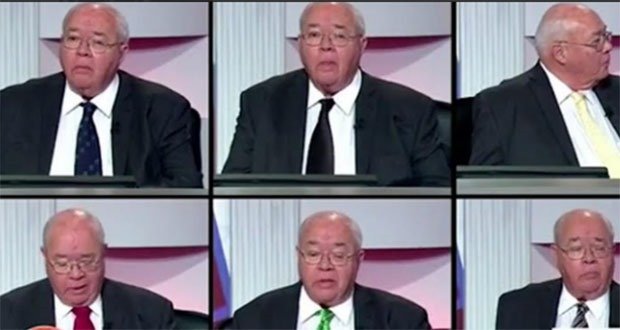 11. A betting website put up a bet about what tie a specific journalist would wear during the Australian election last night. He changed the color of his tie six times. Everybody won! – Source

13. In The midst of Dallas shootings people rushed to protect a baby stroller. – Source

15. Florida police officers celebrate birthday of boy with autism after no one responds to invites – Source 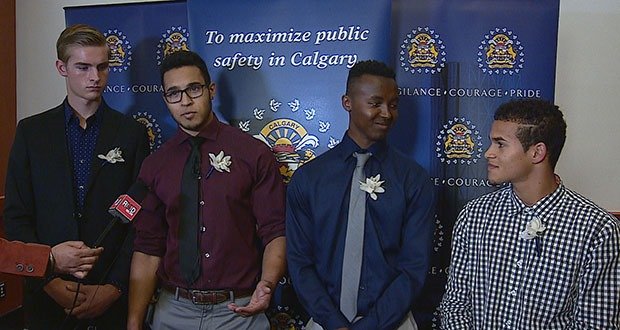 16. Four skateboarders will receive special recognition after they stepped in when a man was sexually assaulting a drunk woman, scared him off, chased him down, and held him until police arrested him. – Source

18. Brewery invents edible 6-Pack rings designed to feed marine life instead of killing It if they end up in the ocean – Source 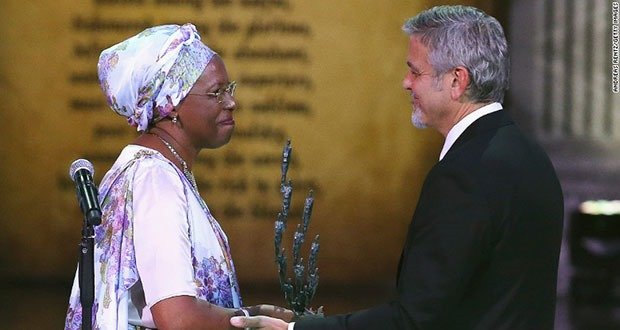 23. 100 kids have sleepover at Dallas Cowboys’ AT&T Stadium as part of Ashley Furniture charity event – (The children had no beds to sleep in. Now they can take these home) – Source

25. Students and faculty raised money to fly mom from Nigeria to see her son graduate – Source