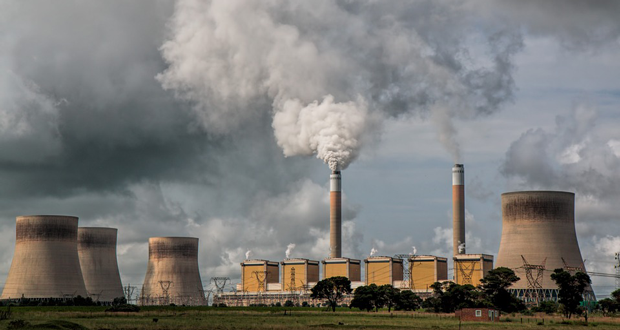 1. Britain has broken its record for the longest continuous period without generating electricity from coal. – Source

2. Disney heir calls on the company to give 50% of exec bonuses to lowest-paid employees. – Source

3. Abusers and human traffickers will often force victims to get tattoos as a way to exert control. A Wisconsin woman is giving survivors a fresh start by removing them for free. – Source

5. Stop & Shop employees got a pay raise and kept their healthcare/retirement benefits after more than 30,000 employees went on strike for 10 days, while the company lost millions of dollars. – Source

7. A treatment that has restored the movement of patients with chronic Parkinson’s disease has been developed by Canadian researchers. – Source

9. Seaweed pouches will replace thousands of plastic bottles at the London marathon. – Source

10. Woman with cerebral palsy opens her own CrossFit gym after beating expectations and cancer. – Source 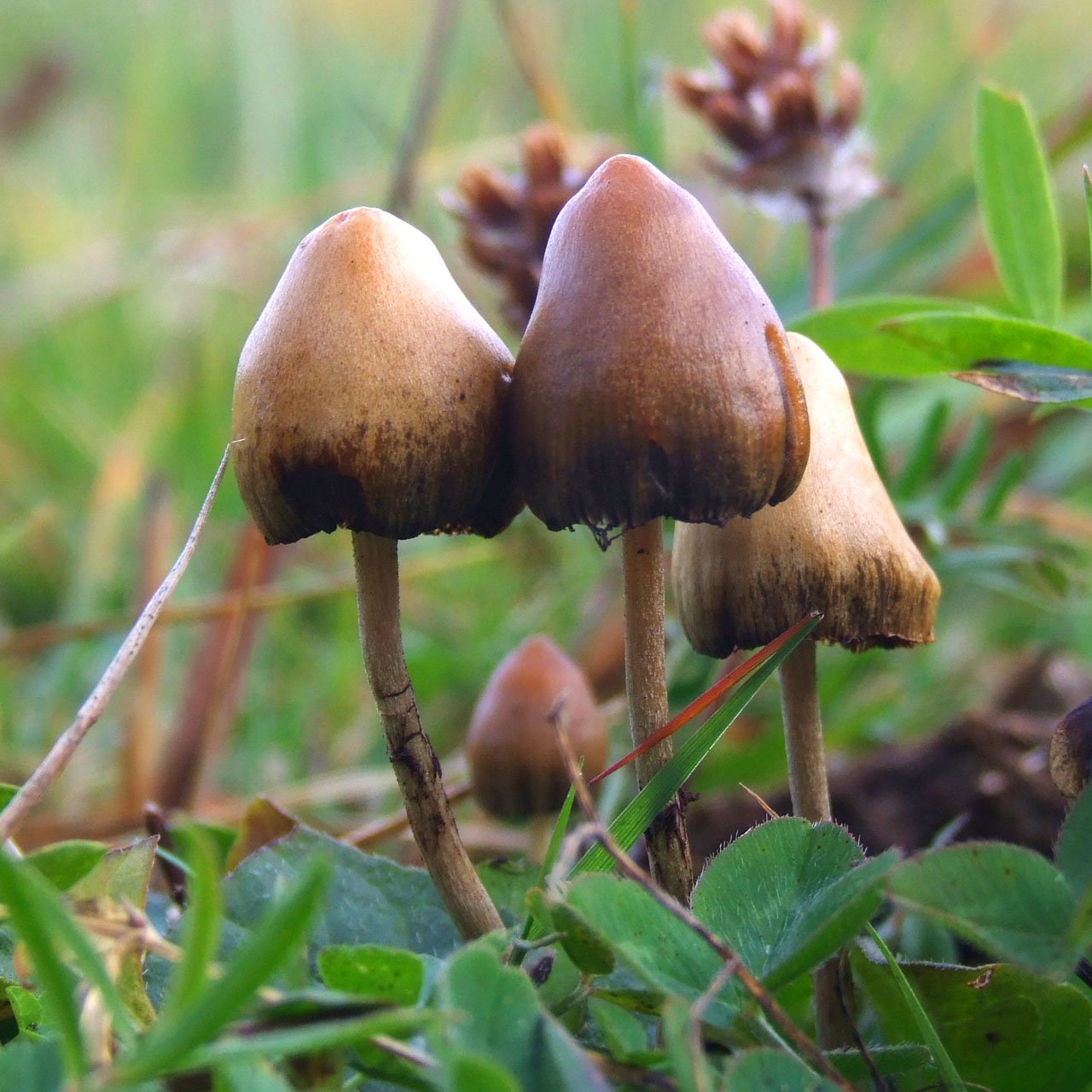 11. Denver may become the first US city to decriminalize psychedelic mushrooms. – Source

12. “Faith in humanity restored”: Internet praises man and his friends who invited an elderly woman who was eating alone to join them for a meal before discovering she was widowed and would have celebrated her 60th wedding anniversary the next day. – Source

14. Shelter dog who loves his food bowl gets forever home and gets to keep the bowl. – Source