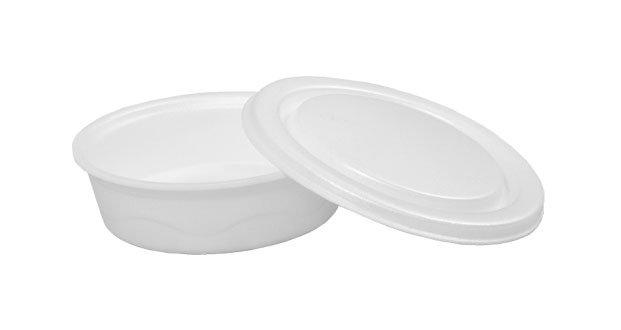 2. An Amazonian parrot called Freddy Krueger has made headlines in Brazil after managing to find its way back to the zoo from which it was stolen while recovering from a four-year nightmare that saw it shot in a gun battle, abducted by armed thieves and bitten by a snake. – Source

4. Drugs that could signal the end of HIV and AIDS are here. – Source

5. A mother decided to skip her own college graduation so she could see her son graduate at the same time. His university hears about this and surprised her by conferring her degree during her son’s ceremony. – Source 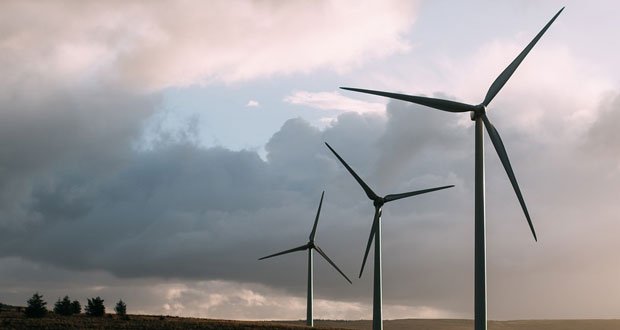 6. America’s renewable energy set to surpass coal for the first month ever. – Source

9. Thanks to women, India is on its way to beat all voting records. – Source 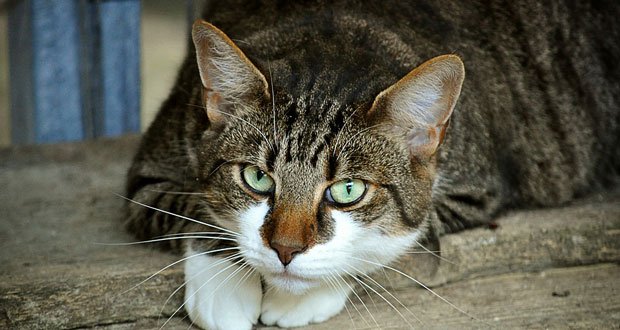 12. China deploys 60,000 soldiers to plant trees in a bid to grow 6 million hectares of new forest this year. – Source

13. Marital rape is no longer legal in Minnesota with the new law. – Source