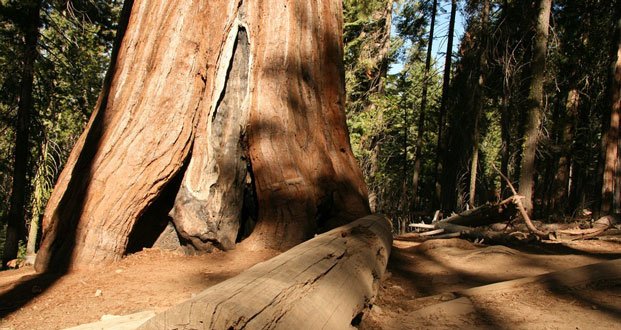 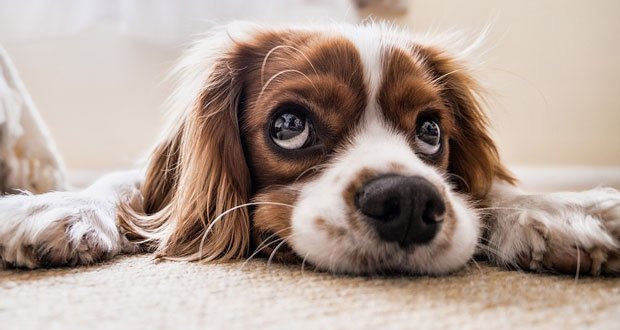 16. Puppy and kitten farming to be banned under “Lucy’s law” in the UK. – Source

17. A kid yellowed “Wow!” in the concert hall after a Mozart piece; the orchestra successfully crowd-sourced finding him so he can meet the artistic director and get a recording of the music. – Source

19. A pup in Hawaii spends 7 years in a shelter, finally finds a home in MI. – Source

20. The Ebola Vaccine is highly effective in Eastern Congo. – Source 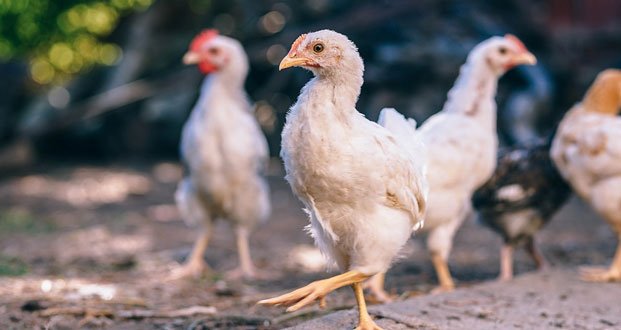 22. This year marks the Sixth Anniversary of the Black Mamba Anti-Poaching Unit, South Africa’s predominantly female Team of Anti-Poachers. They protect the Country’s Lions, Pangolin, Elephants, and Rhinos, whose horns are thought to have medicinal properties and are smuggled. – Source

May 14, 2019
Latest Posts
Subscribe to Blog via Email
Did you know?
Loading...
Facts of the Day
Registration is disabled.