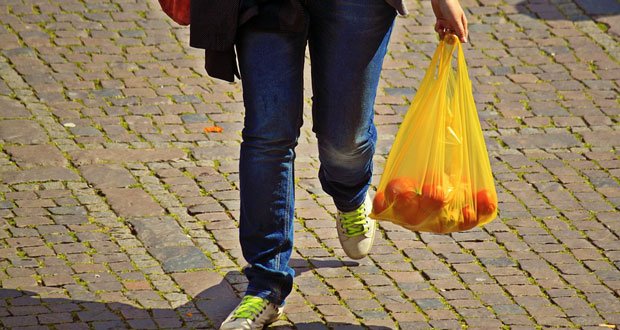 16. Tanzania bans the use of plastic bags. – Source

17. West Point is about to graduate its largest class of black women. – Source

19. A CBD potato is being developed in Idaho. – Source 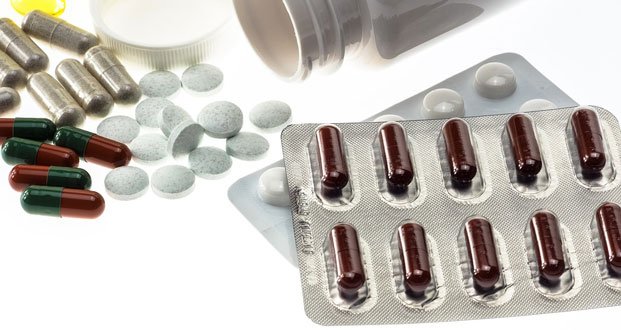 21. Prices of several anti-cancer drugs have been slashed by almost 90% in India. – Source

23. Outdoor company Burton announced that it changed all female athletic contracts to include language that protects women during and after pregnancy. – Source

24. A waitress mistakenly served a customer a $5,000 bottle of wine. Her manager took to Twitter to forgive her. – Source

25. Broadband, TV, mobile and home phone companies will have to tell customers when their contract is coming to an end and show them the best deals available under new rules unveiled by the UK Office of Communications. – Source