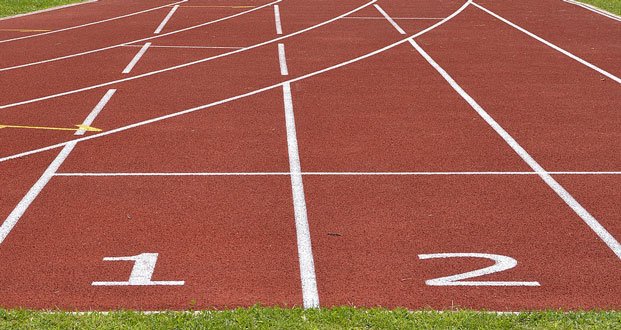 1. Outdoor company Burton announced that it changed all female athletic contracts to include language that protects women during and after pregnancy. – Source

3. Costa Rica has doubled its forest cover in the last 30 years; half its land surface is now covered with trees, a huge carbon sink and a big draw for tourists. – Source 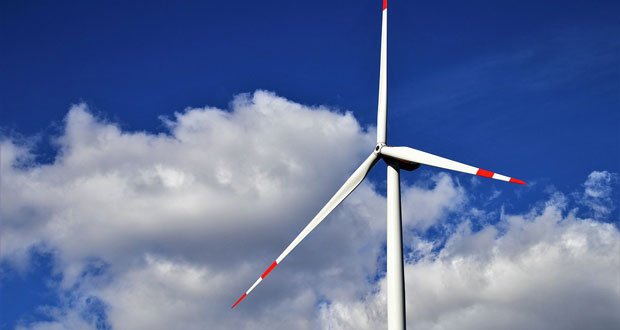 6. Chile has reached its 2025 clean energy targets six years ahead of schedule and says it’s now on track for 70% electricity from renewables by 2030. – Source

8. “Like Christmas, every day”: A billionaire’s pledge to erase this class’s college debts could echo for decades. – Source

9. Planting two trees now mandatory for everyone building a house in Pakistan. – Source

10. Freeze-dried gut bacteria could be the key to tackling asthma, Alzheimer’s, Parkinson’s disease and even cancer. – Source

11. The world’s largest car supplier, Bosch, says it will be fully carbon neutral by 2020, making it the first major industrial company to take that step. – Source

12. A Minnesota woman donated her kidney to a firefighter who rushed to help her daughter after a seizure. – Source