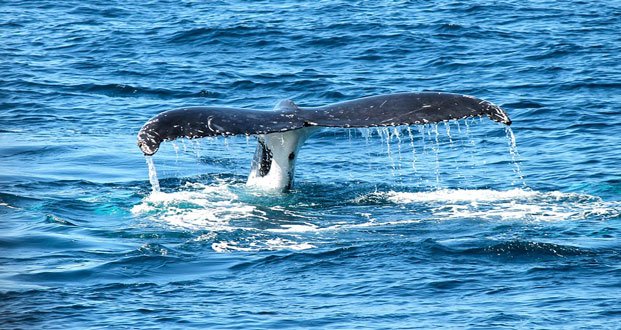 2. New Zealand wants to make people happy, not rich. New Zealand’s latest budget, unveiled this week, is being touted as the first in a Western country to put well-being over economic pressures. – Source

4. Texas medical student survives 6 brain surgeries while studying to be a doctor at the hospital treating her. – Source

5. New Filipino law requires all students to plant 10 trees if they want to graduate. – Source 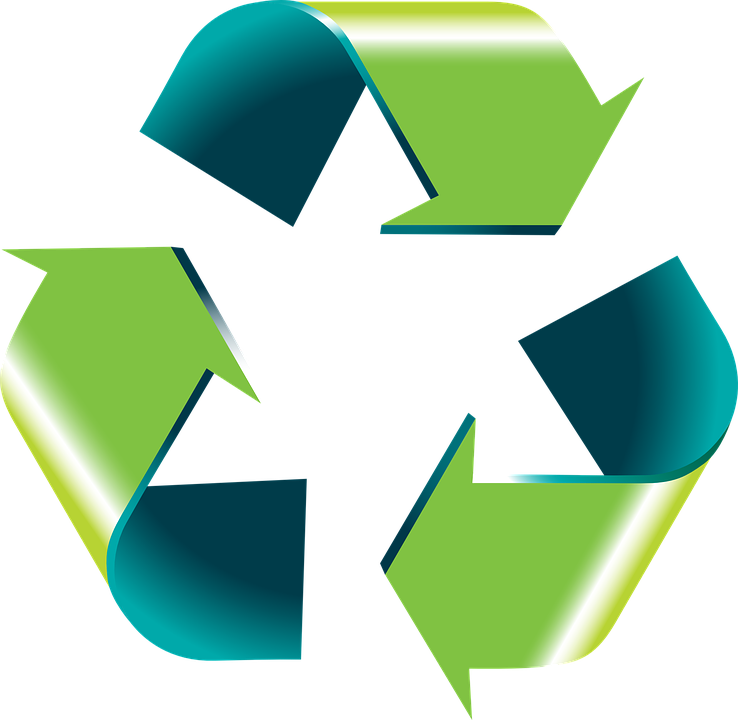 6. Sweden’s recycling is so good, the country has run out of garbage. They now have to import rubbish from other countries to keep their recycling plants going. – Source

7.  In one year, this woman has picked up 2 tonnes of plastic ocean trash. – Source

9. Rwanda could be the first country to wipe out cervical cancer: 93% of girls now receive the HPV vaccine. – Source

10. MacKenzie Bezos, worth nearly $37 billion, will give half her fortune to charity. – Source 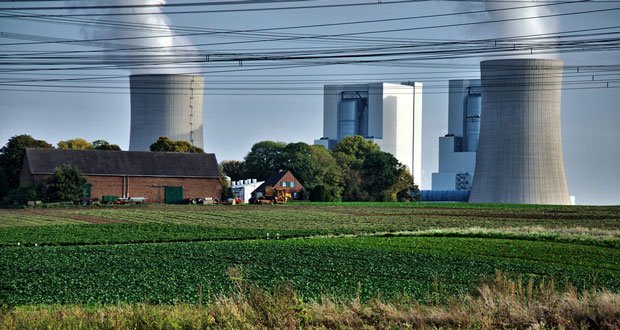 11. The UK’s astonishing coal-free run continues two weeks and counting. The world’s fifth largest economy has not switched on its coal plants since the 17th of May. – Source

12. Farmers stand together in silence so a young man can buy back his family farmhouse. – Source

14. A North Carolina barbershop owner has raised enough money to erase the debts of more than a dozen high school seniors who risked not graduating if they didn’t pay them off. – Source