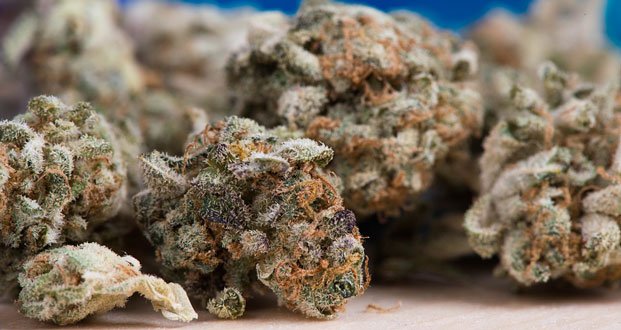 17. Teen can’t stay on the transplant list without a stable home, so his teacher is adopting him. – Source

20. This local Portland man creates wooden cutouts of memes and hides them around town for folks to find. – Source 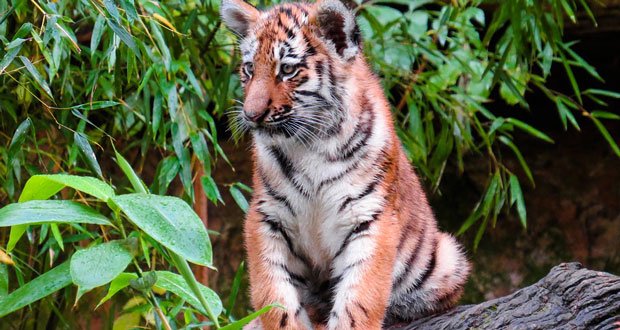 21. Bangladesh’s Tigers Bounce back after a poaching crackdown. – Source

22. Alex Trebek reveals some of his tumors have shrunk by 50 percent: “It’s kind of Mind-Boggling”. – Source

23. This 26-year-old man is restoring faith in humanity by reviving dead lakes in India. – Source

24. This is Nav Bhatia and he’s the Raptor’s biggest fan, having never missed a home game since 1995. After a bucks fan made a racist tweet about him, he offered to buy him dinner. – Source

25. Non-profit pay off millions of dollars in medical bills for thousands of people with no strings attached, most donors chose to remain anonymous. – Source