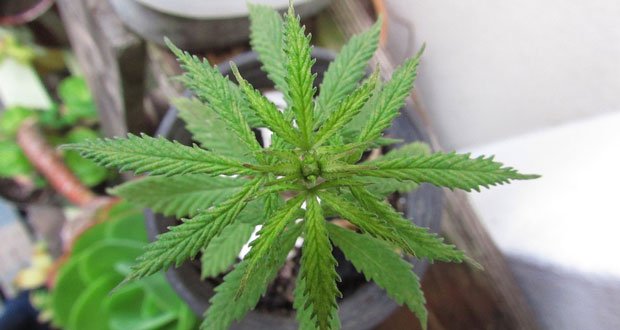 2. Millennials are causing the U.S. divorce rate to plummet. – Source

4. Meet the Kerala fisherman who has removed 3.5 tonnes of plastic from the sea. – Source 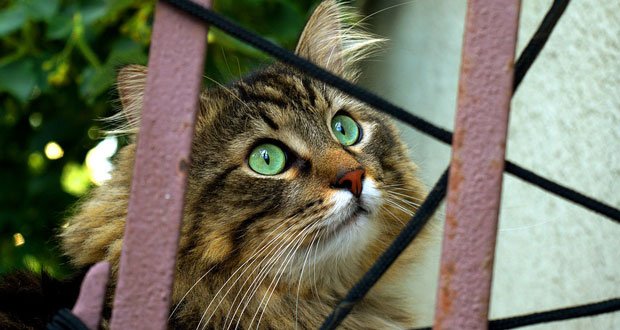 6. More than 50 cats adopted in 24 hours after the city put out an urgent call. – Source

7. Costa Rica’s congress passes a law to ban the use of styrofoam containers; gives companies 24 months to end all imports, marketing, and distribution of expanded polystyrene​​. – Source 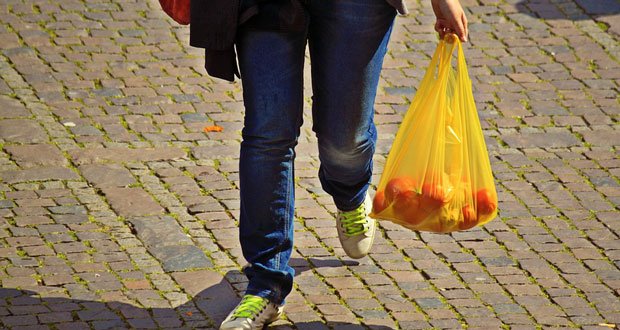 12. Elizabeth Warren wants to ban private prisons: They have “no place in America”. – Source

13. McDonald’s to scrap McFlurry lids and single-use plastic salad bowls. The change will come into force across all UK restaurants from September, the fast-food giant said. – Source