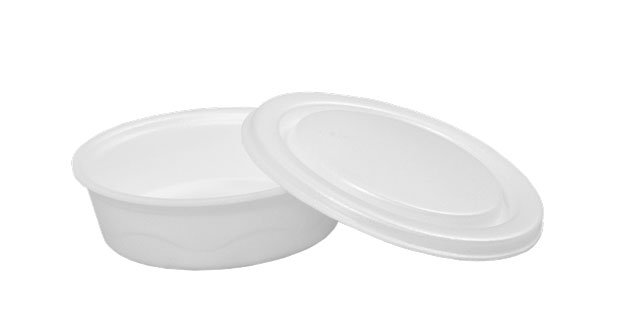 2. Nestle creates a wrapper that degrades in the sea within six months. – Source

3. A 24-year-old biochemist won the Miss Virginia pageant by performing a science experiment onstage as her talent. – Source 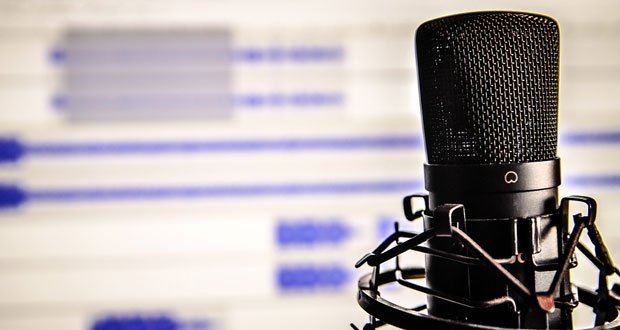 8. Terminally ill woman requests and receives early Christmas Cards from other residents of her province as she does not expect to make it until this Christmas. – Source

10. Thirteen young adults who were paralyzed in sporting or traffic accidents have had movement in their hands restored through pioneering nerve transfer surgery, enabling them to feed themselves, hold a drink, write and in some cases return to work. – Source 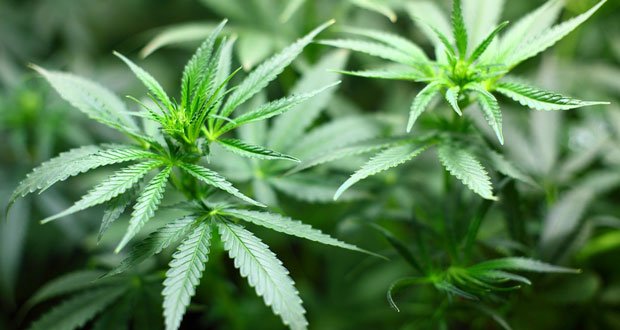 11. Pre-legalization marijuana convictions being cleared in California under the new law. – Source

13. A boy was dying from a rare disease, a lymphatic anomaly. His doctors had pinpointed the genetic mutation driving the disease, but had no idea how to treat it. So they made zebrafish with the mutation and screened hundreds of FDA approved drugs. They found one that worked, and the boy has recovered. – Source

14. Home Depot co-founder will give 90% of his reported $4.5 billion fortune to charity. – Source