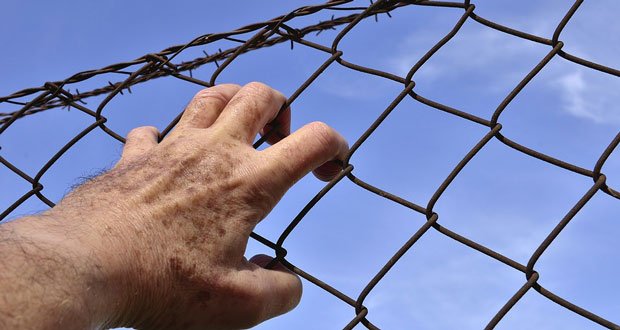 1. Nearly 3,100 Federal inmates to be freed under prison reform; almost all of the 3,100 are incarcerated for drug-related charges. – Source

3. Massachusetts Bill would outlaw the practice of declawing cats. – Source

4. Plastic garbage collected by a women’s group is being recycled into bricks and used to build schools in West Africa. – Source

5. Anchorage drivers will be able to donate school supplies instead of paying $20 parking ticket. – Source 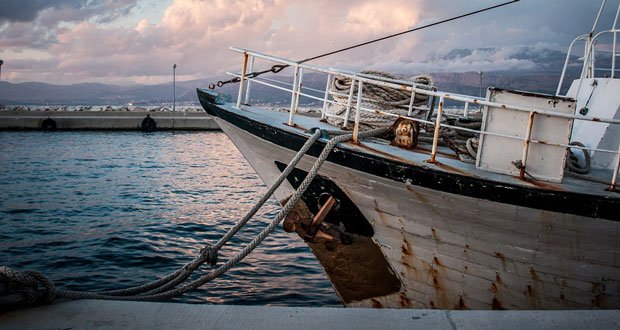 6. Mango leaves: Indian scientists’ solution to a $2.5 trillion global shipping problem | A team of Indian scientists has developed a compound from the leaf of the mango tree that can protect ships from rusting, more efficient than synthetic paints while also being non-toxic and environment-friendly. – Source

7. Wetherspoons becomes the first business to ditch receipts as they say the practice is outdated, creates waste and customers don’t want it. – Source

8. A man takes girlfriend on a tough twisty 15-mile bicycling path that spelled out “Marry Me” when she checked her GPS map at the end of their ride. – Source

9. A 6-year-old was swept out to sea, and a group of brothers dove in after her. – Source

10. Students design beach vacuum that sucks up microplastics from the beach leaving the sand behind. Microplastics are supposedly impossible to be separated from the sand, so 12 Canadian students designed the “Hoola One” to do the job. – Source 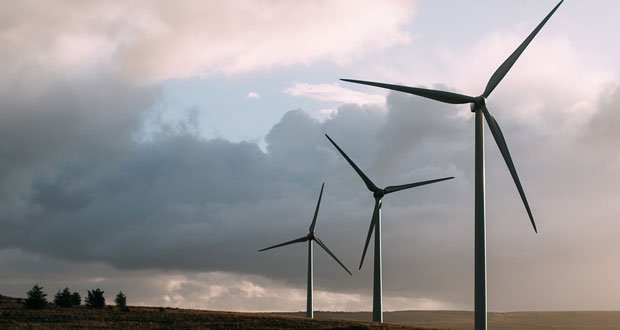 11. Texas has generated more electricity from wind than coal this year. – Source

13. This college dropout was bedridden for 11 years. Then he invented a surgery and cured himself. – Source