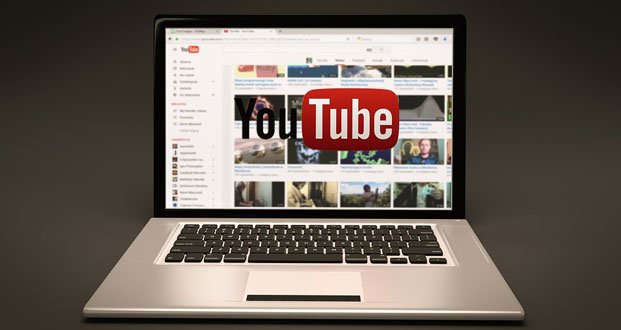 5. Easton toddler denied $2.1m gene therapy will now get it for free. – Source 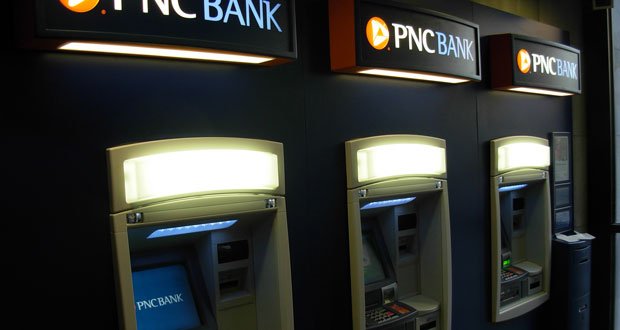 6. PNC Bank has announced that they will no longer Do Business/Banking With the private prisons behind mass incarceration. – Source

8. Illinois becomes the third state to ban the sale of animal-tested cosmetics. – Source

9. Hundreds of strangers came to El Paso to honor one of the shooting victims after her husband invited the public. – Source

10. A stranger drove a National Guard sergeant 8 hours so he could make it home for his son’s birth. – Source 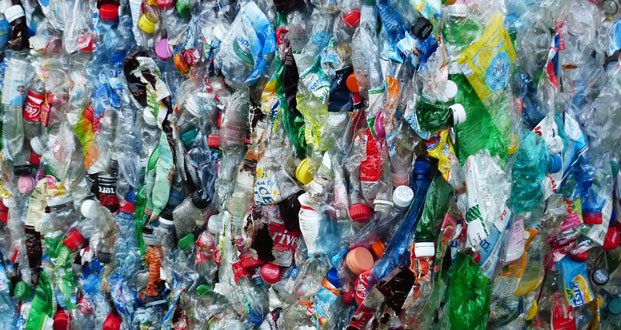 11. Plastic bottles can now be recycled in exchange for train fare on the Rome Metro. – Source

14. Former child refugee tracks down aid worker who gave her a bike: Mevan Babakar uses Twitter to find a man whose gift brought her joy more than 20 years ago. – Source

15. The company turns 5 tonnes of plastic into diesel in one day! – Source