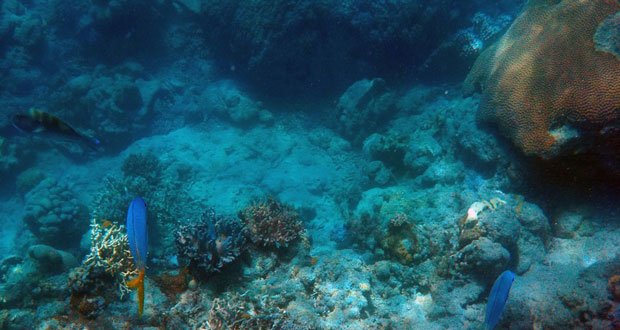 1. Scientists make a historic breakthrough that could save dying coral reefs from climate change. – Source

2. When China demands the names of airline’s employees who protested, CEO lists only himself. – Source

3. National Suicide Prevention Hotline is getting its own 3-digit number in the USA (988) – A quick & easy Number to remember for help like 911. – Source 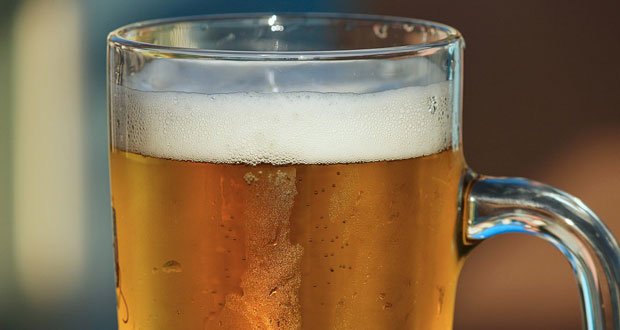 8. Retiring FBI agent has a surprise reunion with the kidnapped baby he rescued as a rookie. – Source

10. This tree-planting search engine saw an 1150% increase in downloads after the Amazon rainforest fires. – Source 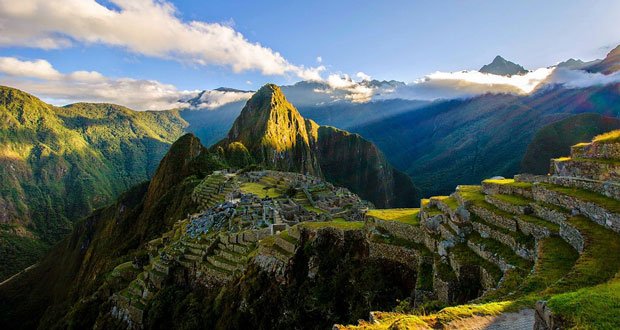 11. Peru has committed to ending palm oil-driven deforestation by 2021. The National Wildlife Federation named the move a “momentous win” for wildlife and sustainable agriculture. – Source

13. Africa is on track to be declared polio-free. – Source

14. Doctors said she wouldn’t live to her first birthday. She just went to prom with two dates. – Source