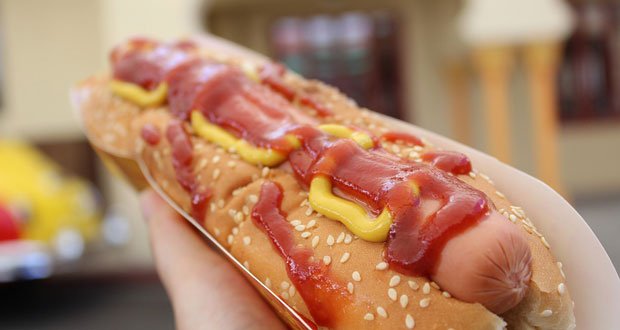 16. A Minnesota teen’s hot dog venture got reported to authorities. Then it just took off. – Source

19. Canada will ban harmful single-use plastics as early as 2021. – Source 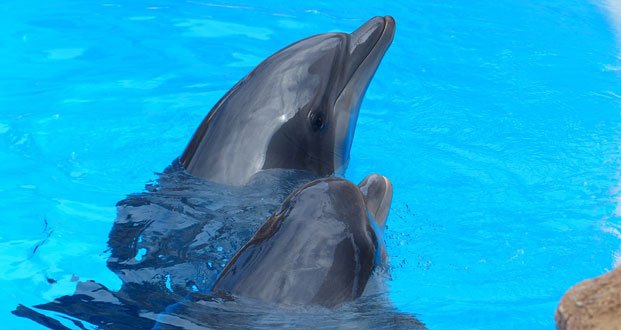 21. New Zealand bans swimming with bottlenose dolphins after numbers plunge. Conservation research shows humans are “loving the dolphins too much” in the Bay of Islands region. – Source

23. Pennsylvania to close another prison as inmate ranks shrink. – Source

September 2, 2019
Latest Posts
Subscribe to Blog via Email
Did you know?
Loading...
Facts of the Day
Registration is disabled.