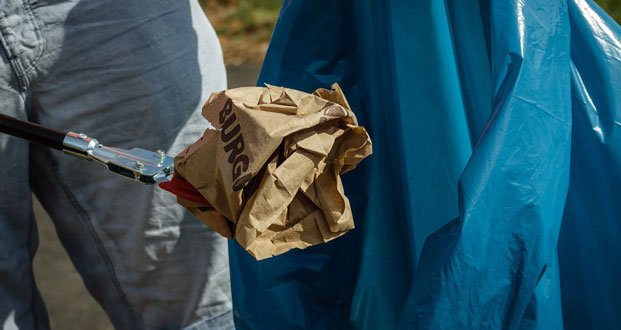 2. Employees at a Chick-fil-A in Houston gave away hundreds of sandwiches to drivers who were trapped by flooding on the highway. – Source

3. Women can now legally go topless in Utah, 5 other states, after the federal ruling. – Source

4. The billionaire who promised to pay off student loans for an entire graduating class just pledged to pay off their parents’ educational loans, too. – Source

5. Many people want to set aside half of Earth as nature. – Source 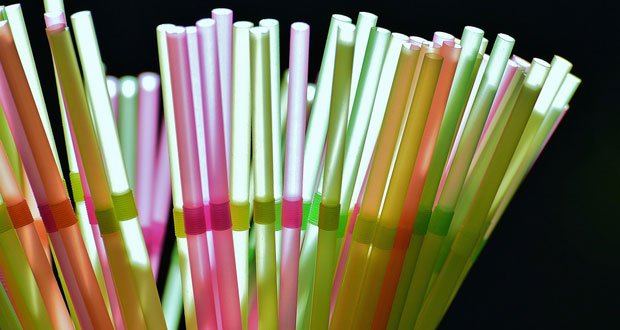 6. 70% of Britons back the single-use plastic ban, poll claims. Most thought retailers should stop selling these items because of their environmental impact. – Source

7. Tiny goldfish weighing just ONE GRAM becomes UK’s smallest ever surgery patient as vet removes a tumor from its belly in a 40-minute operation. – Source

8. Bikers stop at lemonade stand of a little girl whose mother helped them after the crash. – Source

10. Event for chugging a beer while riding a tricycle raises funds to purchase adaptive bikes for disabled children. – Source 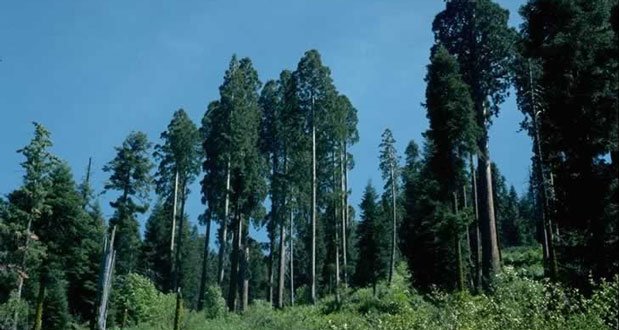 11. The world’s largest privately-owned giant sequoia forest, Alder Creek in the Southern Sierra of California, has been preserved by a $15,000,000 purchase by a Bay Area conservation group. – Source

12. African cities add more and more footpaths and bike lanes to get off a car-focused transport system. – Source

13. “I can’t let my people drown”: A Houston mattress salesman again turns his showroom into a refuge for flood victims. – Source

15. Swiss to vote on banning factory farming. Voters will have the final say on a people’s initiative aimed at outlawing large-scale livestock production in Switzerland. – Source