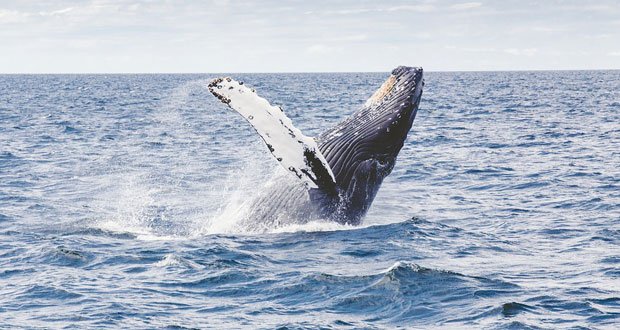 1. Whale populations in New York Harbor are booming! A few cetaceans appeared in 2011, but now they’re in the hundreds, surprising scientists and tourists alike. As water quality improved and pollution levels fell, tiny oceanic life-forms such as algae and zooplankton bounced back, attracting whales. – Source

2. The truck driver refused to let animals drown during a hurricane, turned a bus into “Noah’s Ark”. – Source

3. After his grandmother got diagnosed with dementia, teen Logan Wells made an app to help care for her. Then he released it free for all caregivers. – Source

4. Costa Rica will run on more than 98% renewable energy for a fifth consecutive year, the government says. – Source

5. Britain will have the toughest trophy hunting rules in the world as the Government announces a ban of “morally indefensible” act. – Source 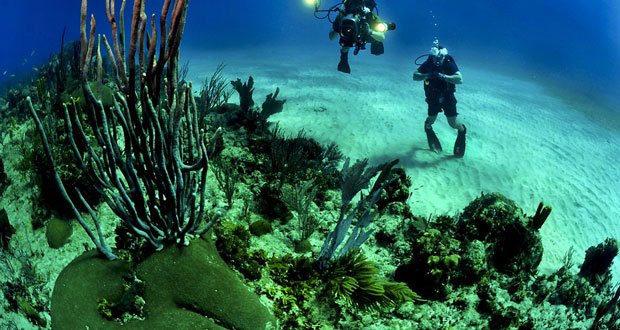 6. Coral restoration group scales up the effort to replant reefs in the Florida Keys, has transplanted over 40,000 corals. – Source

7. Texas could get more power from wind than coal next year – a new milestone in an energy revolution. – Source

9. Half of the people are now surviving “untreatable” cancers thanks to immunotherapy. – Source

10. Incredible moment Jewish cousins who were separated in WWII and spent 75 years believing each other had been killed by the Nazis are reunited after their families connected online. – Source 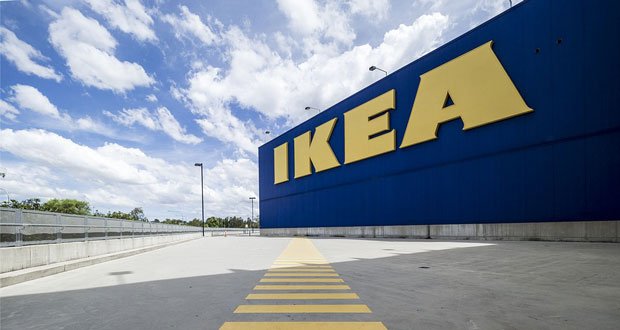 13. India installs 193 solar panels on the roof of United Nations office generating 50KW of clean energy. There is one solar panel for each of the 193 countries, thus representing the shared responsibility of every country in achieving the renewable energy goal of the world! – Source

14. Millionaire CEO Dan Price raises the minimum salary for his Idaho employees to $70,000, four years after he did the same for his Seattle workers by slashing his own $1 million paydays. – Source

15. A single mom who walked to work at Kentucky Fried Chicken every day for a year surprised with a new car in Oregon. – Source