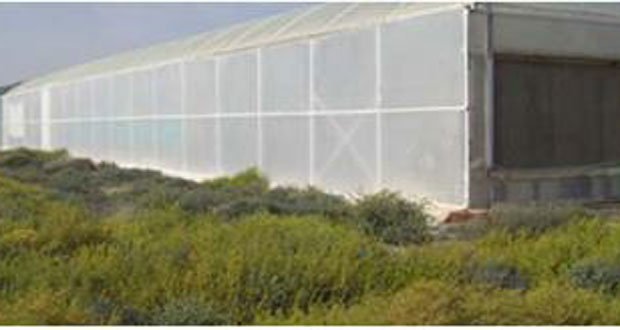 17. The U.S. is officially free of measles for now. – Source

18. Michigan high school football team with no band invites band with no team to play at its games. – Source

19. A woman becomes legal guardian to 1500 kids stranded by deportation to keep their families from losing them. – Source 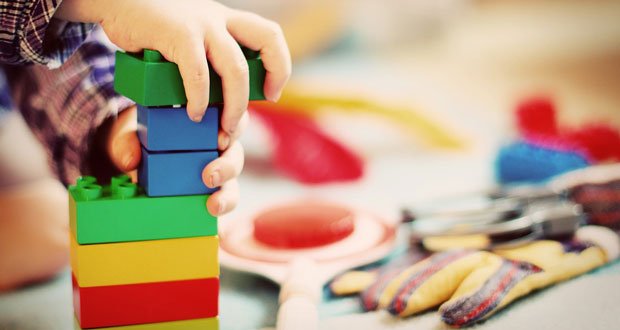 22. Simone Biles nails two more amazing moves that will be named after her. – Source

24. A Mexican teenager just became the first minor in 100 years to be accepted into a post-graduate program at Harvard. – Source