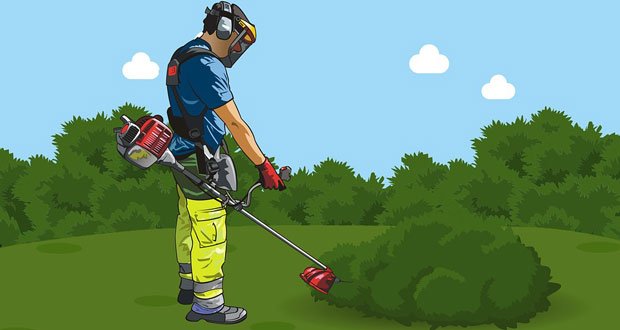 16. Thailand moves closer to the ban on toxic farm chemicals as concerns about food safety and human health grow. – Source

17. School lunch shaming will now be against the law in California. – Source

18. Kids have grown up so the Legos have piled up. What’s a parent to do? Now there’s a solution that puts used Legos into the hands of other kids who can enjoy playing with them. The new Lego Replay program accepts all used bricks and donates them to non-profit organizations around the country. – Source

19. Man cleared of murder after 27 years, the tenth exoneration in 2 years by a new DA’s Conviction Integrity Unit established to clean up corruption. – Source 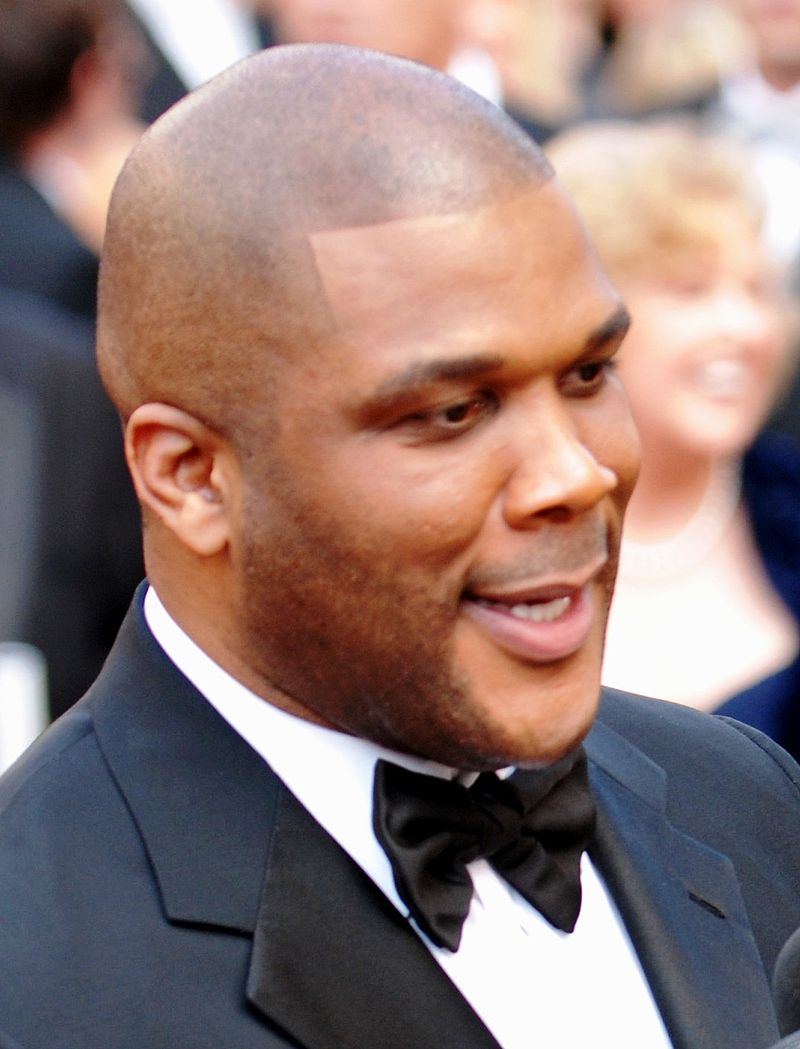 23. The Netherlands passes a motion to support Taiwan’s participation in international organizations and urges other European Union member states to do the same. – Source

25. Back from the dead: Some corals regrow after fatal warming. – Source