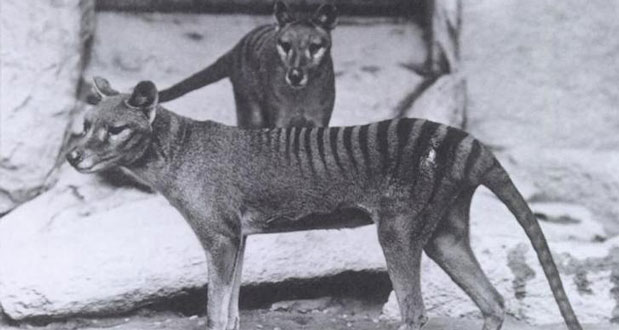 1. People are reporting sightings of the Tasmanian tiger, thought to be extinct. – Source

2. Gay couple adopts a baby living with HIV after she was rejected by 10 other families. – Source

4. The ex-navy officer turned inventor signs a multi-million deal to produce his electric car battery that will take drivers 1,500 miles without needing to charge. – Source

6. Shaquille O’Neal donates an accessible home to a family of the paralyzed boy. – Source

7. The last performing circus elephant of Chile is rescued and moved to New Elephant Sanctuary to live out her golden years. – Source

8. Firefighters let “very scared” little girl paint their nails after she was in a car crash. – Source

10. Marlon Anderson: Cher offers to cover legal fees for the security guard who was fired for repeating a racial slur. – Source 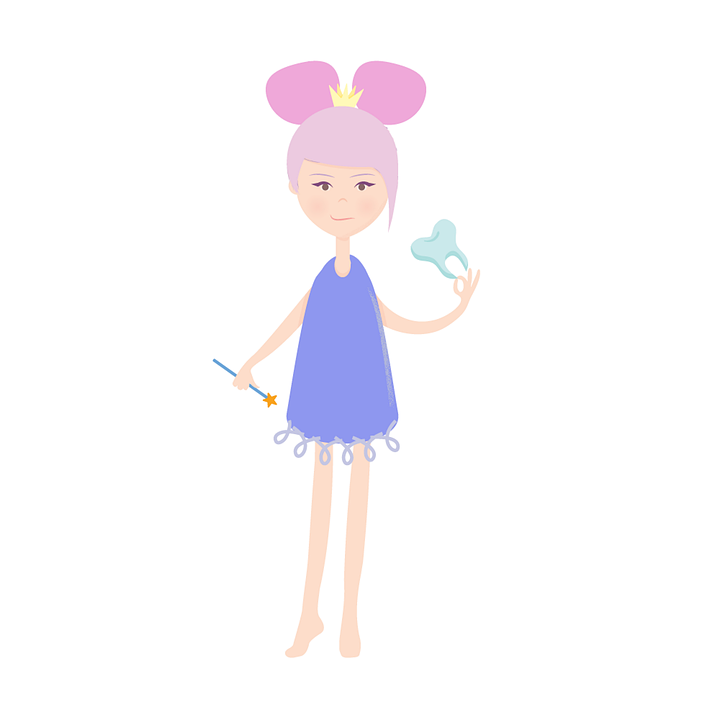 11. The school principal writes a letter to Tooth Fairy on behalf of a child who misplaced lost tooth to confirm that the student really did lose a tooth at recess, but lost it. – Source

15. She was one of Jeffrey Epstein’s victims. Now, her name is on a crime bill in Congress that gives judges the power to nullify plea deals that violate the Crime Victims’ Rights Act (CVRA). – Source