16. Shigeru Miyamoto becomes the first video game creator to be recognized as a person of cultural merit in Japan. – Source

19. Therapy dog: Comfort dog sworn in at the state’s attorney’s office to help victims of sexual assault and violence in Illinois. – Source

20. “Revolutionary” air filtering device absorbs carbon dioxide at any concentration level and could be a major step towards solving climate change. – Source 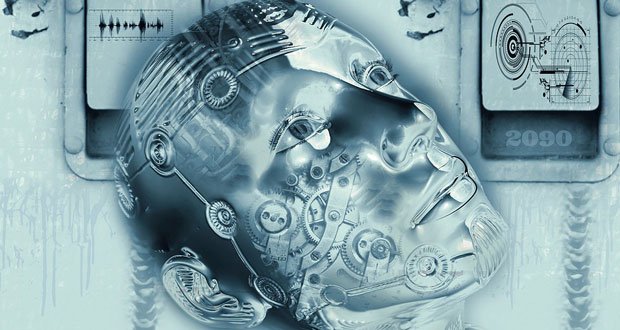 23. Long-awaited cystic fibrosis drug could turn deadly disease into a manageable condition: Patients who were unsure about whether they should bother attending college because they had always known they would die young are now being told they should think about planning for retirement. – Source

24. Fracking banned in the UK as the government makes major U-turn | Environment. – Source

25. Meet Melba: 100-year-old Kansas City Chiefs superfan all smiles on her first trip to Arrowhead, and Team Gives her a number 100 jersey. – Source