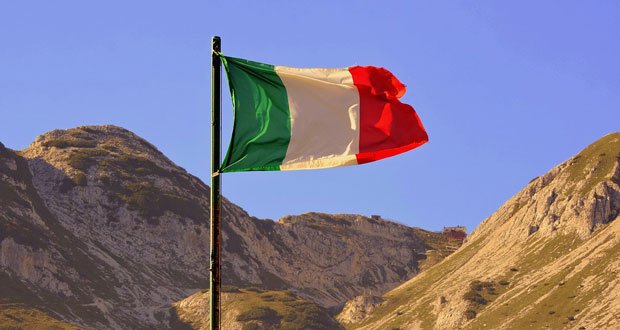 1. Italy is to become the first country in the world in which the study of climate change will be made compulsory in schools. Under a new law, all state schools will dedicate around an hour a week to sustainability and climate change issues from the beginning of the next academic year. – Source

2. “Jeopardy!” champion donates more than $10,000 to the cancer center in honor of Alex Trebek. – Source

3. Candice Payne, the 34-year-old Chicago realtor who rented hotel rooms for dozens of the city’s homeless during the recent polar vortex, said she found her calling through the experience. – Source

5. A WWII veteran got his high school diploma at 95. – Source 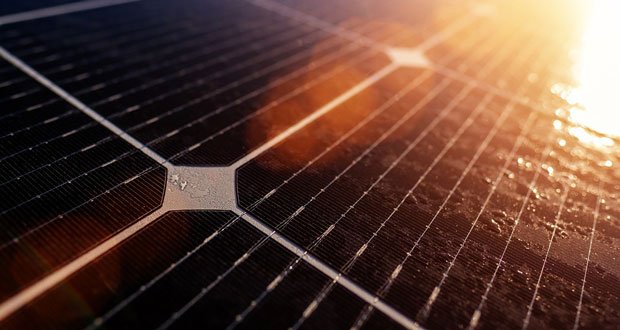 8. Hundreds of Oklahoma inmates to be freed, the largest mass release in the US history. – Source 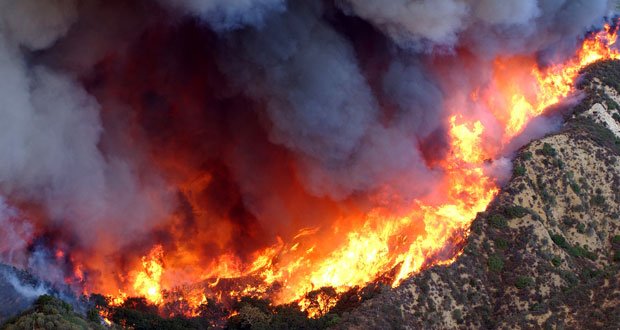 15. A millennial with thousands in student loans earn $7,500 award for being DC Teacher-of-the-Year. Uses 2/3 of it to start a scholarship for students in his school.- Source

30 Quotes That Will Make You Feel Like a Badass