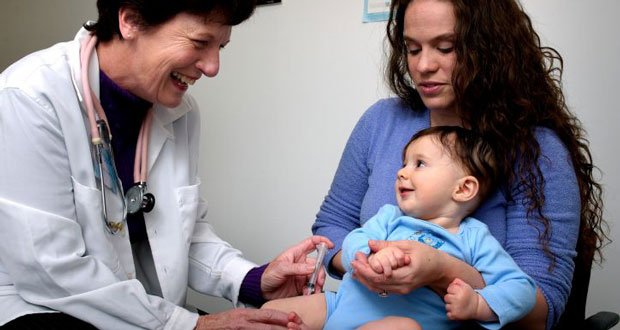 17. Jimmy Carter up and walking after hospitalization, the pastor says. – Source

18. Four 16-year-old surfers rescue two swimmers in severe distress off California’s coast. One is a lifeguard, two others are junior lifeguards, in a nearby state park’s lifeguard program. – Source

19. Villagers are knitting jumpers for elephants to protect them from near-freezing temperatures. – Source

20. A rescued kangaroo can’t stop hugging the volunteers who saved her life. – Source 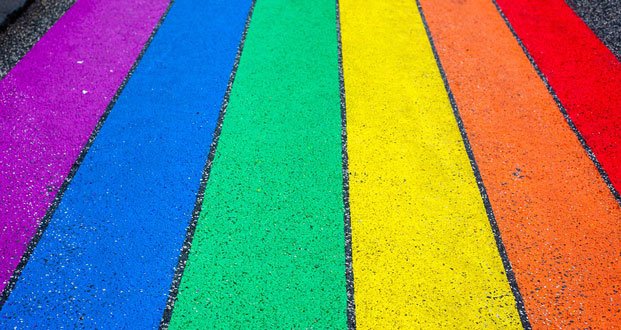 22. A homeless woman who was living in an SUV with her two dogs is moved into her own apartment by two good Samaritans after they raised enough money to cover her rent for two years. – Source

23. White kindergartner and his black best friend insist they look exactly the same and dress alike for “twin day” at school. – Source

24. Mother-of-three finds out she won the lottery just minutes after being told she had beaten breast cancer. – Source

25. Tesla’s new solar roof will be as cheap as a shingle roof and electric bill. – Source

4 Entrepreneurs That Are More Inspiring Than Elon Musk