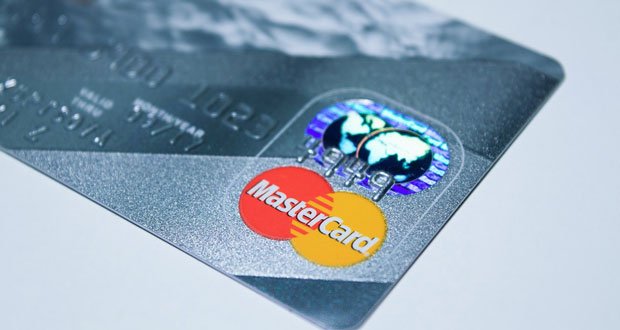 1. Mastercard bans automatic billing after free trials. The credit card company now requires merchants to get a cardholder’s approval, via text or email, at the end of a trial before they start billing. – Source

2. Sober bars help people in recovery stay social – AUSTIN, Texas – Recovering addicts or people new to sobriety often run into a struggle when trying to socialize with friends. A night out at a bar can be a trigger and challenge to their sobriety. “Sober bars” are now popping up all across the nation. – Source

3. Mexican girl bullied for being “weird” has a higher IQ than Einstein, so let’s protect her instead of giving her a supervillain origin story. – Source

4. Austria is turning the site of Hitler’s birth into a police station to repel neo-Nazis. – Source 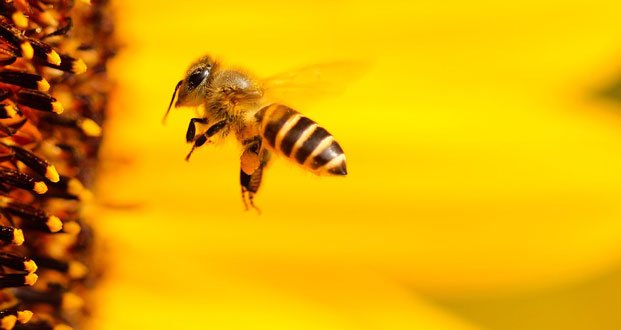 7. Chicago lawyer and congressional candidate host a mixer for local businesses and unemployed constituents. Twenty-six of them leave with jobs. – Source

10. Prison sees a change in prisoners after shelter cats are brought in. – Source 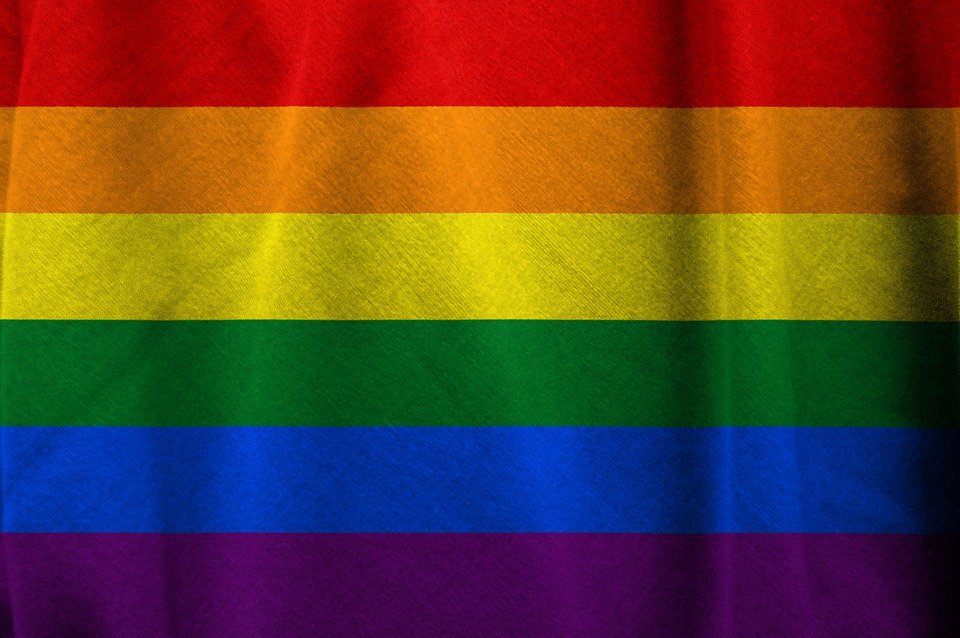 12. School turns leftover cafeteria food into frozen, take-home meals to give to students in need. – Source

13. Victory for Brazil tribe as hotel group cancels plans for the luxury resort: “A Brazilian tribe that has been fighting for 15 years to preserve the land they use to gather food won a victory on Monday when public pressure made Portuguese hotel group Vila Gale cancel plans to build a luxury resort in Bahia.” – Source

15. Free in-state college tuition starting in fall 2020 for anyone from the Pennsylvania foster care system. – Source