16. Humpback whales in the South Atlantic have recovered from near-extinction: A new count shows the population of Brazil went from about 450 in the 1950s to 25,000 now. – Source

17. Baby abandoned near a dumpster after birth is now CEO of the company valued over $62 million. – Source 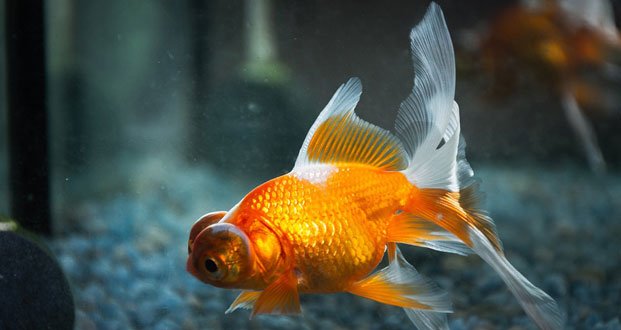 24. The delivery driver runs into burning building to save a 7-week-old baby. – Source

25. This miracle drug was designed and manufactured for just one person, a 9-year-old Boulder girl. – Source

November 25, 2019
Latest Posts
Subscribe to Blog via Email
Did you know?
Loading...
Facts of the Day
Registration is disabled.