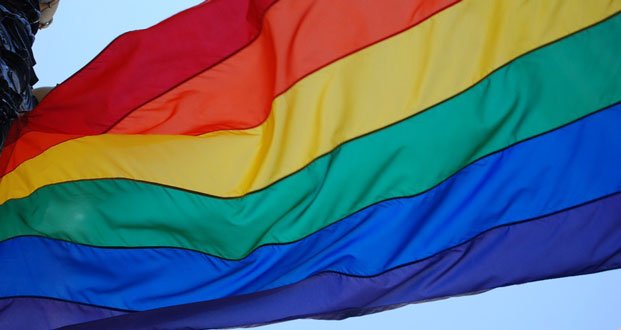 5. Kenya installs the first solar plant that transforms ocean water into drinking water and it could be the solution to the global lack of water. – Source 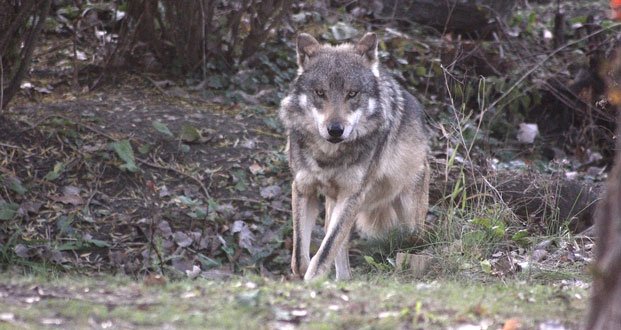 6. The Mexican wolf is no longer classified as an extinct species. – Source

7. A paralyzed man walks after treatment from own stem cells. – Source

9. A former criminal turns his life around. Studies law and is sworn in as a new attorney by the judge who sent him to prison 20 years ago. – Source

10. A student who started a company dedicated to stopping gun violence accepted into 25 top universities. – Source

11. Toshiba Corp. has developed technology to detect 13 types of cancer from a single drop of blood with 99 percent accuracy, the company announced Monday. – Source

13. Dying dad shares a final beer with sons in viral photo: “That moment meant so much”. – Source

14. Jamal Hinton is still close to grandma who sent the wrong Thanksgiving text. The unlikely friendship between a grandma and a teen that captured the hearts of many is still going strong. – Source

15. Greenville, SC closed its downtown main street to hold a Thanksgiving potluck that was enjoyed by thousands of people. – Source