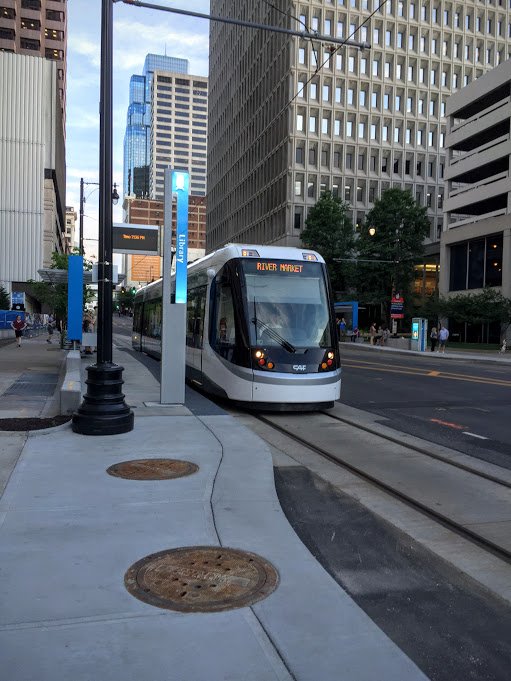 3. Scotland restores its peatlands to keep carbon in the ground. – Source

5. The extended-stay hotel will let you foster a dog during your stay, and adopt it in the lobby on your way out. – Source 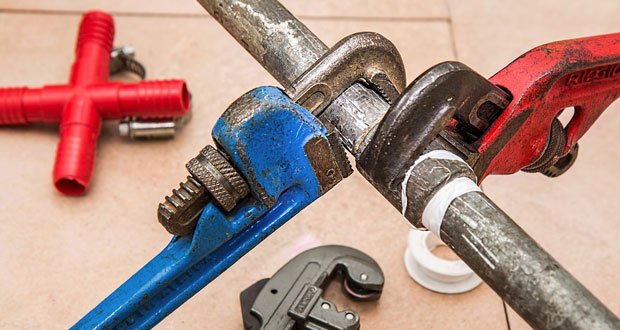 6. A plumber who offers free work to elderly and disabled customers hopes to help 1,000 families this winter. – Source

7. Man donates $12,000 worth of toys to kids in Harrisonburg neighborhoods. – Source

9. France bans two pesticides because they can harm bees. – Source 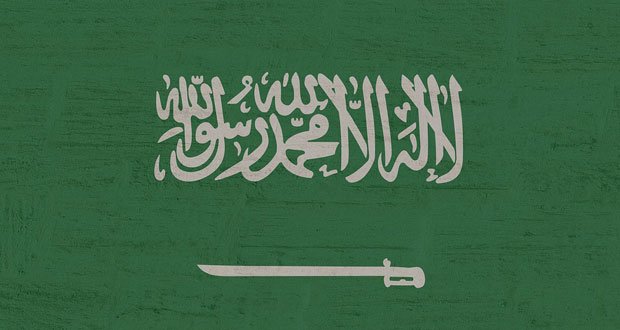 12. A young boy invites the entire kindergarten class to his adoption hearing. – Source

14. Michigan’s second-highest court rules in favor of township in case that could damage nestle’s effort to privatize water. – Source

15. Blind Scout donates white canes to Utah School for Deaf and the Blind for his Eagle project. – Source