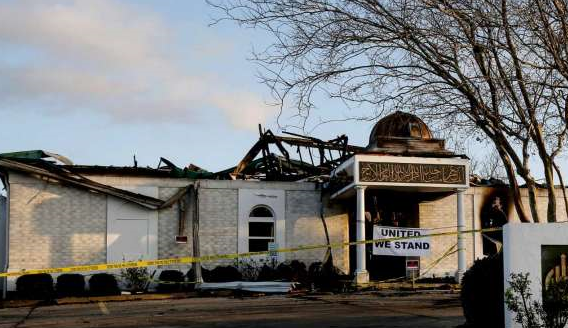 1. Jewish people give Muslims key to their synagogue after town’s mosque burns down. – Source

4. 75-year-old widower posted an ad looking for someone to fish with, and hundreds offered to drop a line with him. – Source

5. Toddler with rare liver disease needed a liver… so her new nanny donated part of hers. – Source 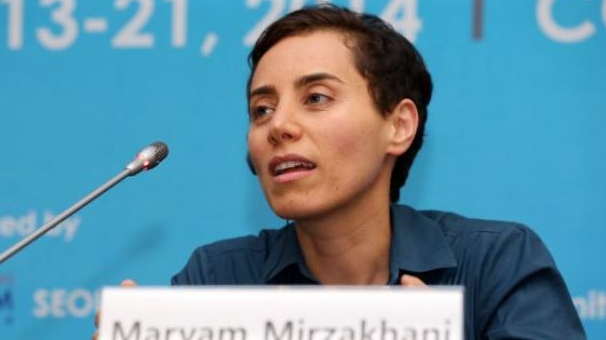 7. Tennessee may become the only state to offer tuition-free community college to high school students and adults. – Source

8. New Yorkers come together to remove swastikas inside a subway car. – Source

10. A shocked woman woke from the coma to find she had given birth 10 days earlier. – Source

11. After 54 years in hiding, ‘extinct’ frog rediscovered in Zimbabwe. – Source

12. After a restaurant burned down, the owner paid his employees to volunteer in the community while they rebuilt. – Source

13. Ikea to sell rugs and textiles made by Syrian refugees in 2019 to provide jobs for those displaced by civil war. – Source

15. When Muslims got blocked at American airports, U.S. veterans rushed to help. – Source