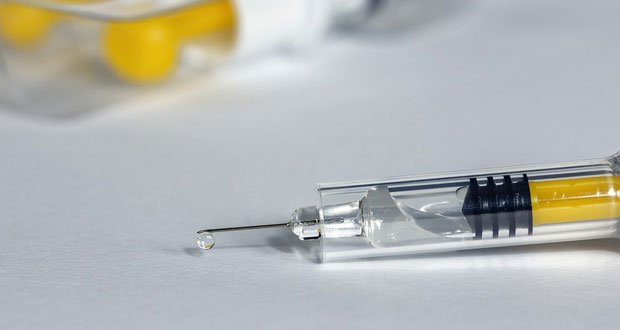 1. Ebola vaccine to be sold at the cheapest price to lower-income nations. – Source

3. A Florida man who once spent Christmas without gas just paid off the past dues for 36 families about to lose their electricity. – Source

5. Texas man to be exonerated after DNA leads to a new arrest. – Source 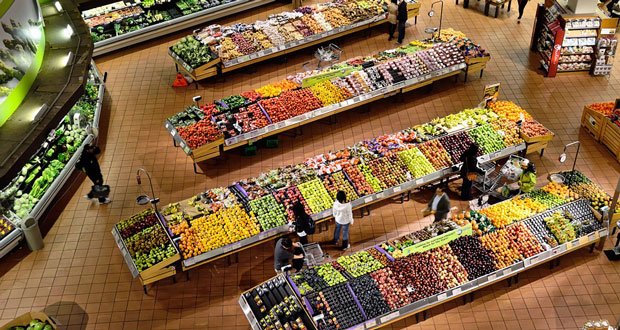 6. Food in the nude – NZ ditching plastic packaging of fruit and vegetables in supermarkets. – Source

8. Woman gives her boyfriend an ‘out’ after getting cancer, but he proposes instead. – Source

9. A passenger gives the first-class seat to an 88-year-old stranger. – Source 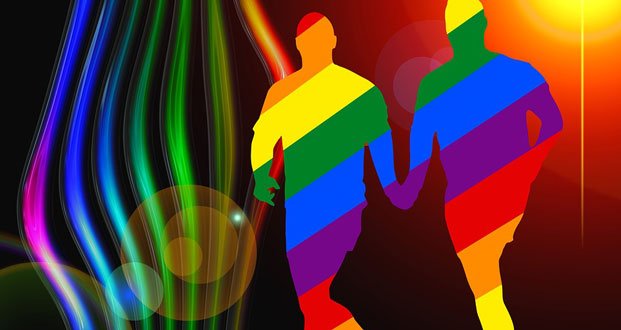 14. Med students send a message with plantation photos: We are our ancestors’ wildest dreams. – Source

15. Something to chew on: New Zealand man sets up a ‘stick library’ for dogs. Andrew Taylor came up with the idea because of a lack of ‘good’ sticks at the local park. – Source

8 Weird Facts About The History of Christmas