18. Scientists developed a new lithium-sulphur battery with a capacity five times higher than that of lithium-ion batteries, which maintains an efficiency of 99% for more than 200 cycles and may keep a smartphone charged for five days. It could lead to cheaper electric cars and grid energy storage. – Source 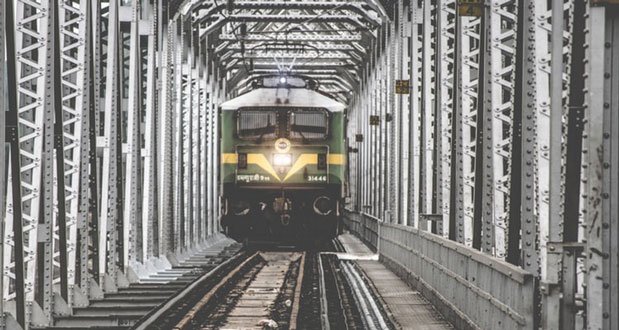 23. Arkansas police officer buys groceries for the family after parents attempt to steal them. – Source

24. Dog tied to a lamppost and left for dead in Cyprus now has dream life in the Lake District. – Source

5 Best Options For Pulling CO2 Out of the Atmosphere