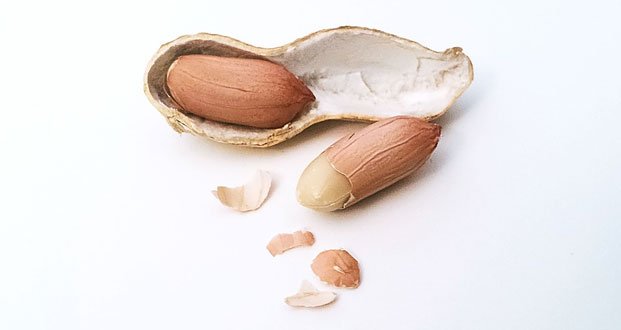 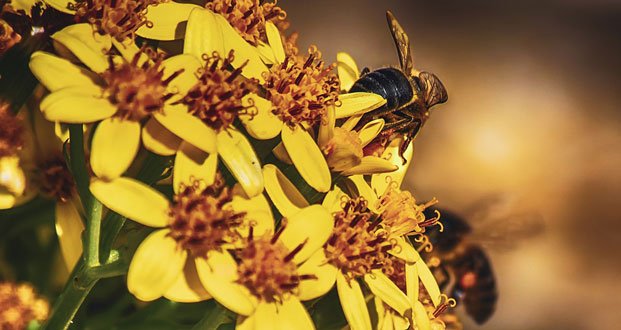 3. A world-class musician finds an appreciative audience at a maximum-security prison. – Source

4. Prisoners taught coding so they can get jobs once released. – Source

7. Mother, 40, and her three children survive 34 DAYS in Colombian jungle after getting lost while on holiday and living off of wild fruits. – Source

8. 1994 VHS tape of baby taking first steps reunited with family after it was found in a VCR purchased at Goodwill. – Source 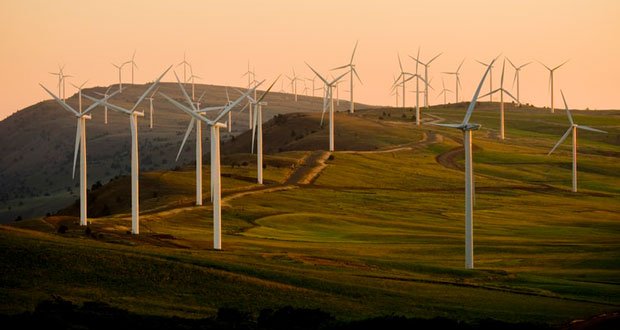 11. Scotland is on track to hit 100 percent renewable energy this year. – Source

13. Congress proposes 500 million in funding for trails, sidewalks, bikeways and other infrastructure for pedestrians. – Source

February 3, 2020
Latest Posts
Subscribe to Blog via Email
Did you know?
Loading...
Facts of the Day
Registration is disabled.