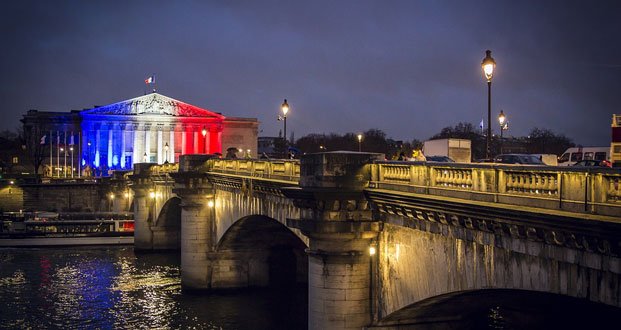 2. Afghan translator who saved US lives becomes a US citizen. – Source 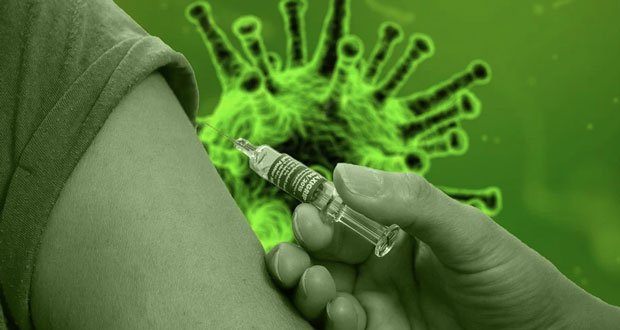 8. Canadian released from an Egyptian prison after almost 500 days in custody. – Source

9. A five-year-old boy with two prosthetic legs has raised almost AUD$1.8 million for the hospital that saved his life when he was just weeks old, by walking a total of nine kilometers over the past month. – Source

10. Germany is the first major economy to phase out coal and nuclear. – Source 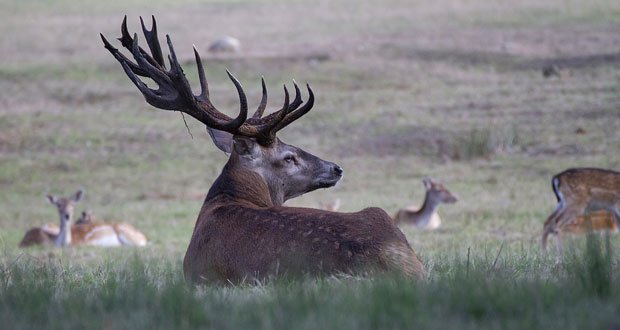 11. Elk returns to Kentucky, bringing economic life. After a concerted reintroduction effort two decades ago, the state is now home to the largest population of elk east of the Mississippi. The animals’ home: reclaimed coal mines. – Source

12. A glove that translates sign language into speech in real-time has been developed by scientists, potentially allowing deaf people to communicate directly with anyone, without the need for a translator. – Source

13. A Wisconsin family saved a swimming bear who got its head stuck in a cheese ball tub. – Source

15. Mandatory charging for plastic shopping bags starts in Japan. The new requirement is an attempt by the government to reduce the amount of plastic that ends up in the country’s rivers, forests, streams, and, ultimately, surrounding oceans. – Source