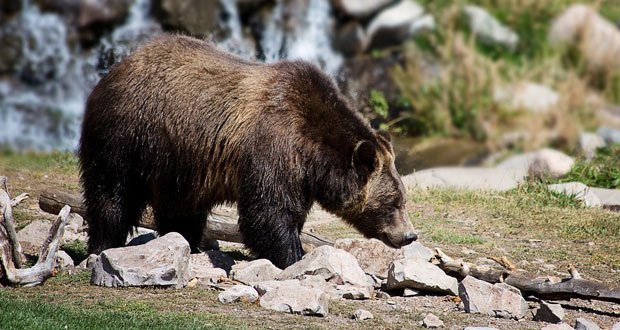 1. Victory! A court order ruled that Yellowstone’s Grizzly Bears will remain protected from hunters under the Endangered Species Act. – Source 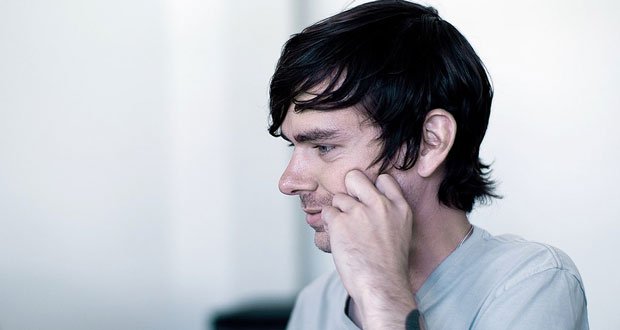 6. Twitter billionaire Jack Dorsey just announced he will be funding a universal basic income experiment that could affect up to 7 million people. – Source

10. Single dad adopts a 13-year-old who was abandoned two years earlier at the hospital. – Source 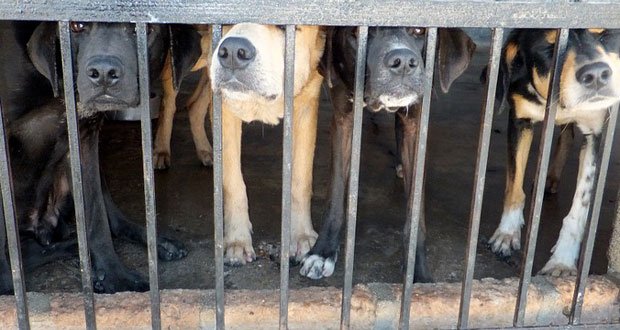 12. Cerritos College has opened a 28-bed housing development for homeless students as part of an initiative to help them complete their studies and earn associate degrees. – Source

13. ‘It’s just amazing’: Boy finds Marine’s dog tag and returns it to his family 46 years after his death. – Source