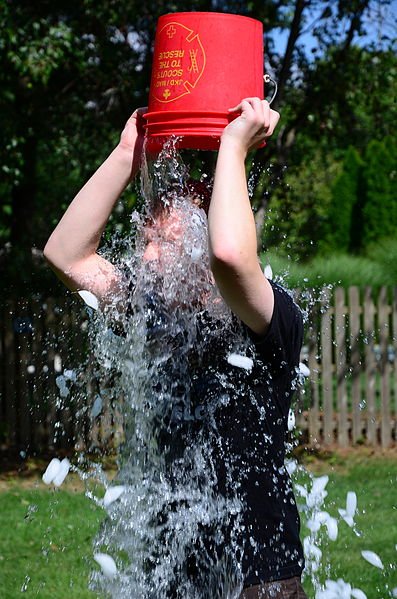 4. Unilever will spend $1 billion to rid the cleaning products of fossil fuels by 2030. The investment is a big step toward reaching the consumer giant’s goal of zeroing out emissions from its operations and its suppliers by 2039. – Source

5. A rescue dog who lost her puppies adopts a trio of orphaned kittens. – Source 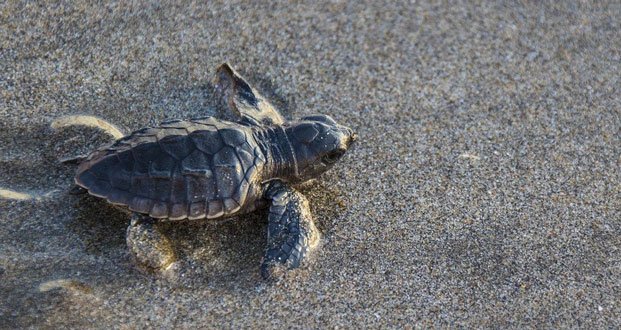 8. The world’s first-ever ‘museum of happiness’ has opened in Copenhagen. – Source

9. Palmerston, the Foreign Office’s resident cat, has retired from mousing duties to “spend more time relaxing away from the limelight”. In a “letter”, he says he has moved away from Whitehall and is now climbing trees rather than “overhearing all the foreign dignitaries’ conversations”. – Source 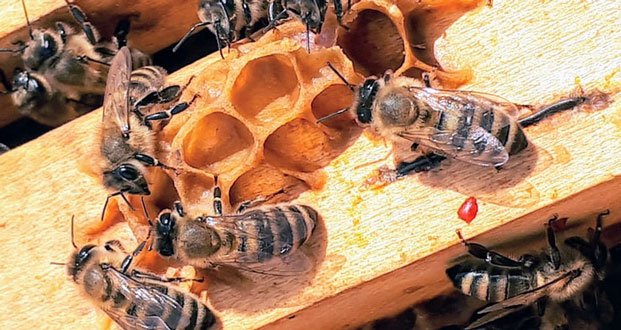 12. A homeless woman who slept in the grocery parking lot for a year hired by Kroger. – Source

13. Tahlequah, the endangered orca whale that carried her dead calf with her for 17 days in August 2018, gave birth to a healthy calf. – Source

15. The dog days of the pandemic create a thriving economy for man’s best friend. – Source