1. Zimbabwe has banned mining in all its national parks. – Source

3. Old Navy, Target, Warby Parker, and Compass Coffee are paying employees for time off to vote and work at the polls. – Source

4. Hungarian researcher wins award for a procedure that could cure blindness. – Source 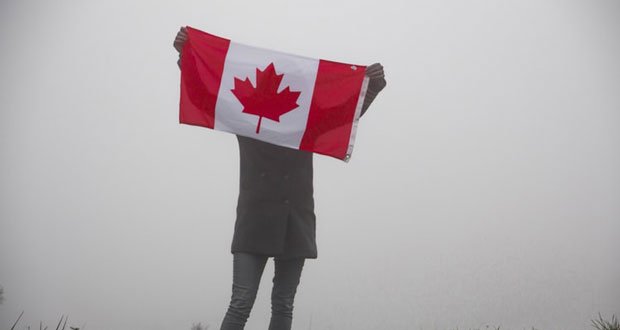 6. Canada reports no new deaths from coronavirus for the first time since March. – Source

7. Two days after Hurricane Laura, a McDonald’s business owner gave away 10,000 free meals from a portable restaurant — Rikesh Patel, the owner of several McDonald’s in Louisiana, made a call to corporate. Within 24 hours, a restaurant on wheels arrived in Lake Charles. – Source

8. Up to 48 species saved from extinction by conservation efforts, study finds. Extinction rates for birds and mammals since 1993 would have been ‘three to four times higher’ without action. – Source

9. Dog’s bark saved Alabama family as a fire swept through a home. – Source

10. The first clone of an endangered horse born in an effort to save species. – Source 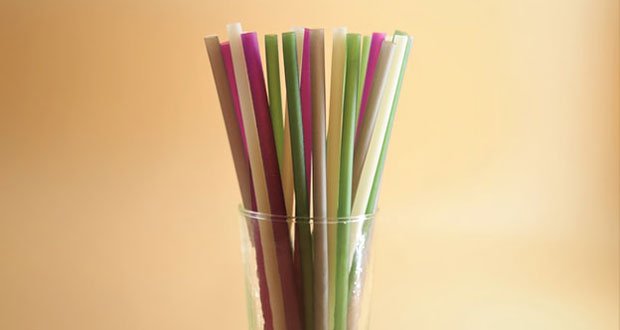 12. A turtle with a permanent smile was brought back from near extinction. – Source

14. 200 people saved after being declared beyond CalFire’s ability to save. CA NG to the rescue. – Source

15. Their son wanted to see more Black book characters, so they created a business to provide them. – Source