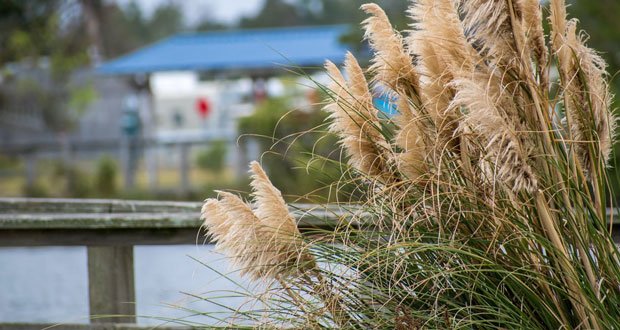 1. The invasive pampas grass has been uprooted from all known locations on Hawai’i Island. The Big Island Invasive Species Committee eradicated the grass. – Source 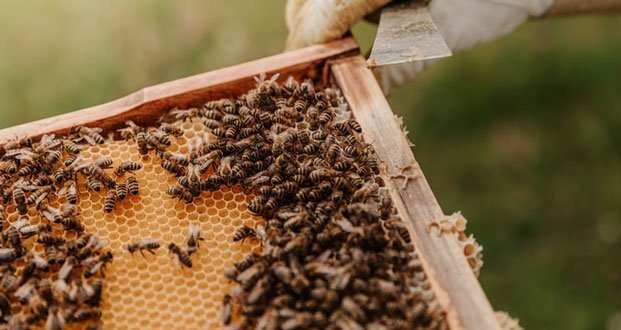 8. Italian couple ‘Romeo and Juliet’ met from their balconies during the lockdown. Now they’re engaged. – Source

9. Humpback whale is free after swimming out of the crocodile-infested river in Australia. – Source

10. More than a dozen dogs, homeless because of Hurricane Laura in the Gulf, boarded a plane and flew to Pittsburgh where they received a second chance and a new life. No dog left behind flew the 1500 mile round trip in their Mahindra Airvan over the course of 15 hours. – Source 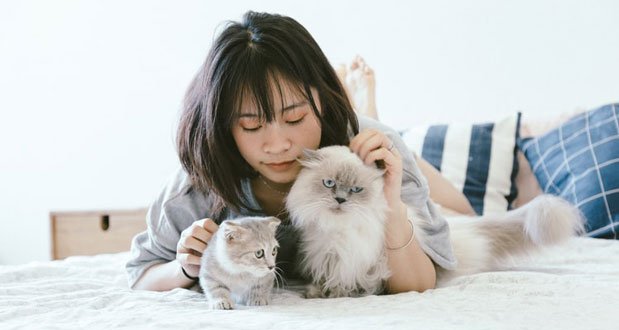 13. Admiral Insurance boss gives staff £10,000,000 bonus after retiring: Chief Executive David Stevens, 58, will hand over £1,000 to full-time staff while part-time workers will pocket £500 as a thank you for their hard work. – Source

15. Nobel Peace Prize laureate Malala Yousafzai says that “there should be no compromise” on the right to education for Afghan girls in ongoing peace negotiations between the government and Taliban militants. – Source