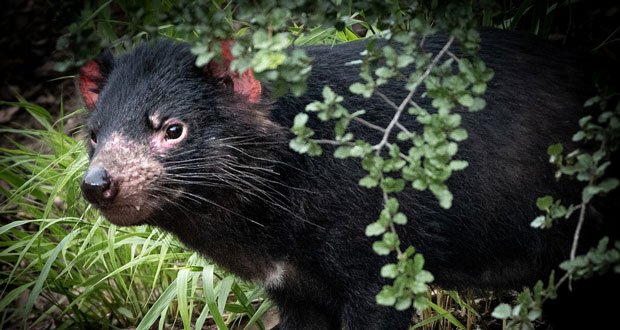 1. Tasmanian devils have been reintroduced into the wild in mainland Australia for the first time in 3,000 years. – Source

2. The Greek Neo-Nazi party, which was in the parliament from ~2012 to ~2019, is now declared a criminal organization. – Source

5. After video of an elderly couple crying due to no earnings during COVID went viral and was trending on twitter, hundreds of delhites queue up to eat on their stall. Thousands of people across India including Bollywood celebs and Cricketers offered help. – Source 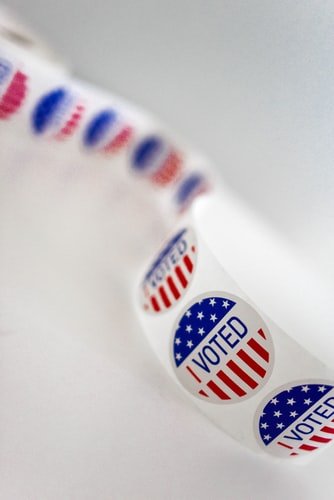 8. Decoy turtle eggs put in nests to track illegal trade in Costa Rica – Quarter of fakes were stolen with some eggs tracked from thief to trafficker to consumer. – Source

10. A 102-year-old woman who cast her ballot in PPE says to would-be voters, ‘Nobody should have an excuse’. – Source 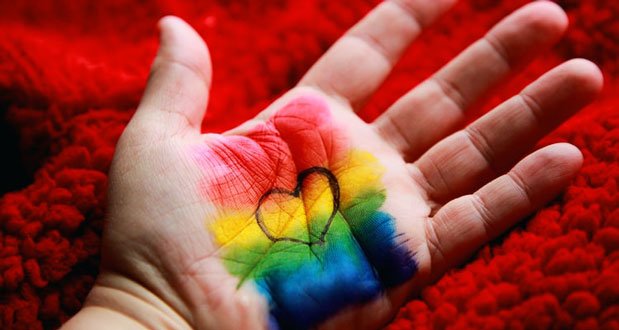 13. Trudeau says any approved COVID-19 vaccine will be free for all Canadians. – Source

14. Canada banning plastic bags, straws, cutlery and other single-use items by the end of 2021. – Source