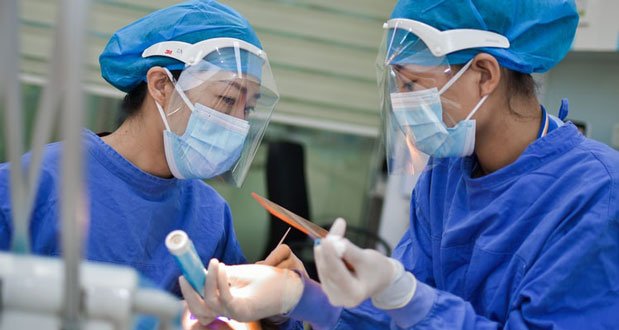 16. In a pandemic-driven world, trust in science is rising – People expect their governments to support science, use it for environmental problems. – Source

18. Student who collected garbage to pay for college is accepted to Harvard Law School. – Source

19. A new eco-friendly shark barrier system has been invented by a team of South African scientists and conservationists. This system can go a long way in protecting sharks and humans from each other and is a viable alternative to nets which can cause more harm than good. – Source

20. Minnesota man trapped underneath a fallen tree for 4 days is rescued. – Source 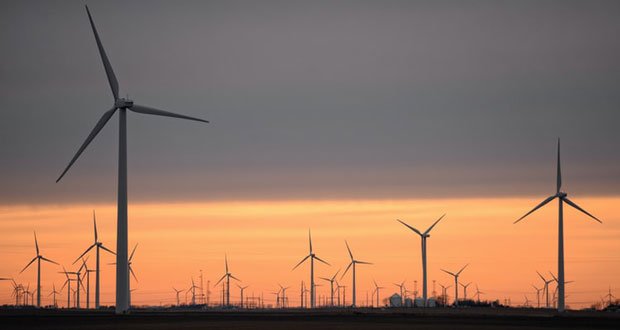 21. Boris Johnson to unveil plan to power all UK homes with wind by 2030 – PM vows to make Britain world leader in low-cost clean power with ‘Build Back Greener’ drive. – Source

24. Scientists discover 24 ‘superhabitable’ planets with conditions that are better for life than Earth: Using a list of criteria, researchers identified a total of 24 planets which could be habitable out of a known 4,500. – Source