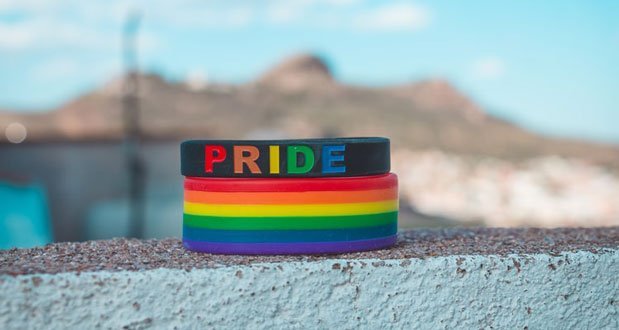 5. Couple gets married at Dunkin Donut drive thru where they met. – Source 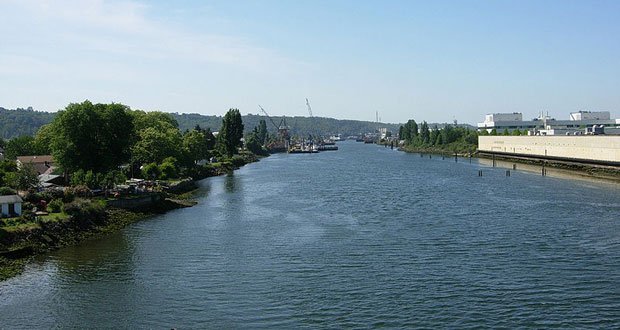 6. Seattle’s Duwamish River is visibly healing. In 2001, it was labeled as one of the most toxic sites in America. After two decades of cleanup efforts by conservationists and community groups, wildlife is now returning and the river is the cleanest it’s been in 100 years. – Source

9. 3-year-old girl rescued after being trapped for 65 hours under the earthquake ruins in İzmir, Turkey. – Source 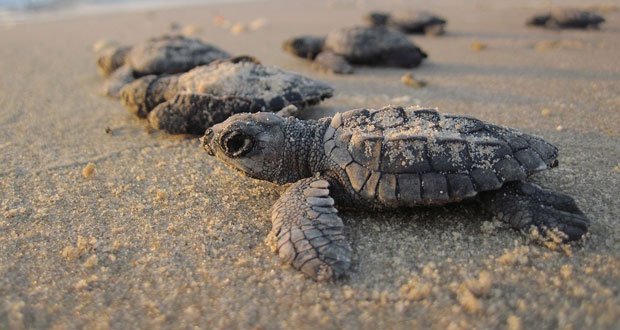 13. An orphaned cougar cub suffering from starvation found its way to the Central Valley Animal Rescue in Quilcene, just in time to get the help she needed. – Source