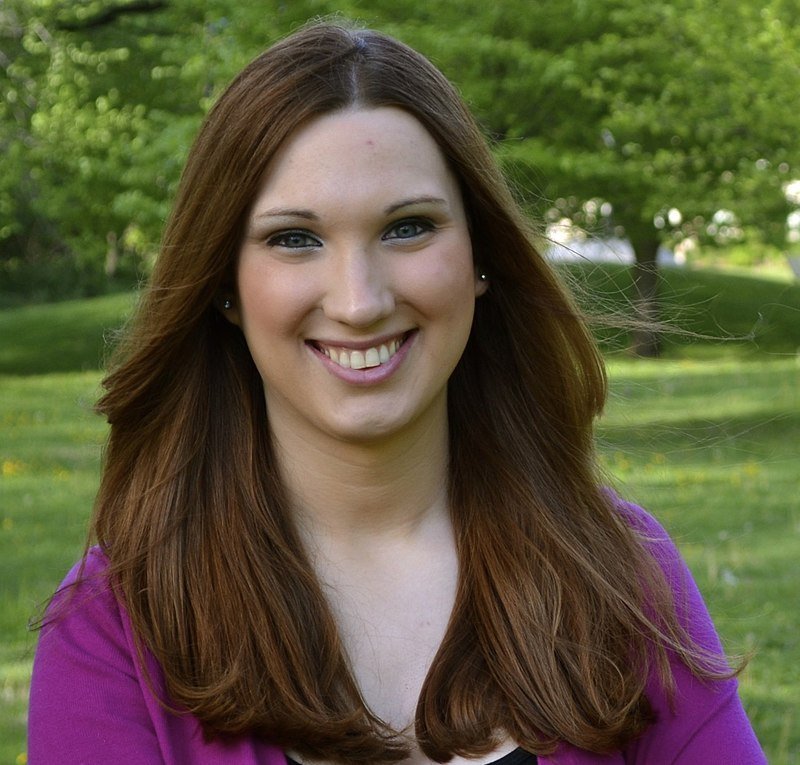 3. Horrified by deadly attacks, French Muslims protect church – A group of French Muslims decided to stand guard outside their town’s cathedral to protect it and show solidarity with Catholic churchgoers. – Source

4. Commercial whaling may be over in Iceland – Citing the pandemic, whale watching, and a lack of exports, one of the three largest whaling countries may be calling it quits. – Source 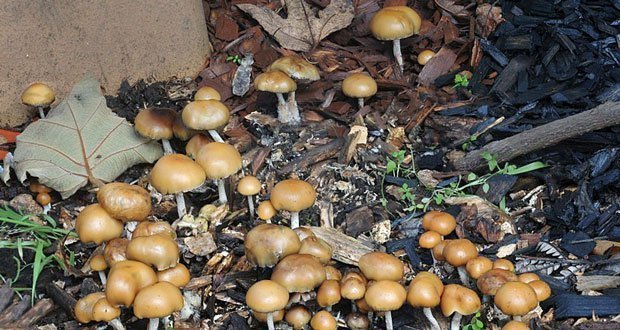 8. Acclaimed Brazilian pianist João Carlos Martins had not played with 10 fingers since he lost the use of his right hand in a 1995 mugging in Bulgaria. But now he has returned to play his favorite Bach sonatas thanks to “bionic gloves” invented by industrial designer Ubiratan Bizarro. – Source 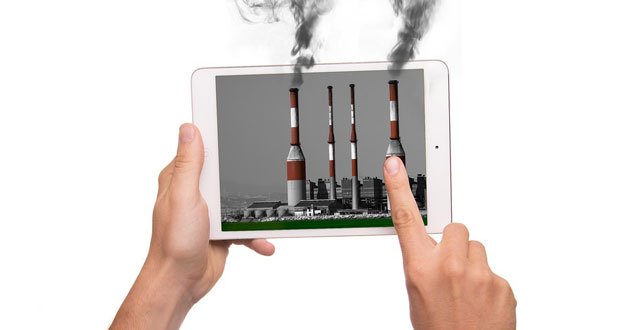 11. The Philippines shuts the door on new coal power proposals | The Philippines has stopped accepting new proposals for coal-based power projects to encourage investment in other energy sources like natural gas and renewables. – Source