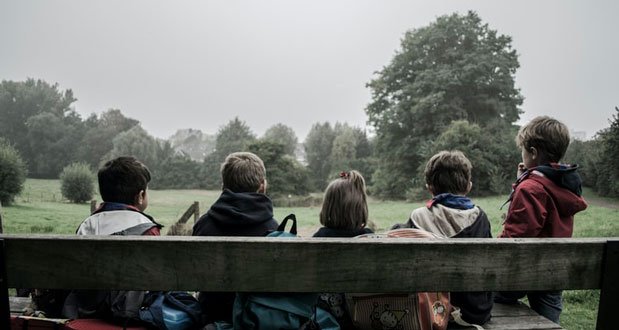 2. A Florida man just paid off the past dues for 114 families at risk of having their utilities shut off. – Source

3. Scottish clan chief plans to rewild his Isle of Skye estate with 370,000 native trees, red squirrels, and beavers to transform the island from a man-made moonscape. – Source

4. Former gang member is named Missouri’s Teacher of the Year – “I was born to a drug-addicted mother who had two of her six kids by the age of 16. My father was murdered when I was 4, and I began my journey in and out of the foster care system not long after my 6th birthday…” – Source

5. Cameras that students sent into stratosphere 8 years ago to capture Earth’s beauty found near Tokyo and returned to them with video footage intact. – Source 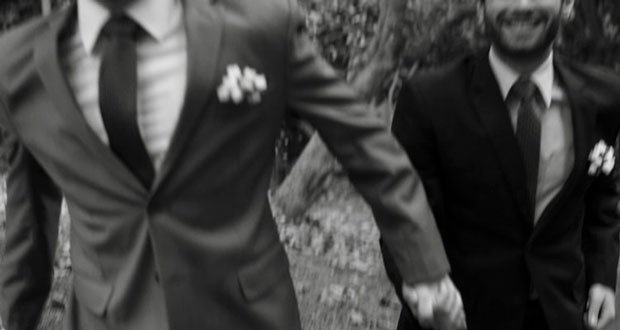 7. A 93-year-old veteran is whittling walking sticks to raise money for an Ohio food pantry. – Source

8. The ‘Japanese Bob Ross’: How a 73-year-old artist took YouTube by storm. – Source 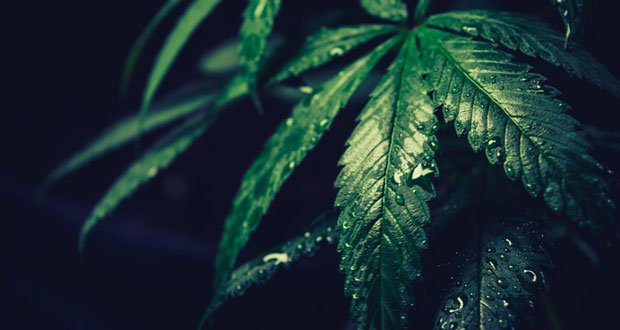 13. Experimental flu vaccine could last for years, early results show. An early-stage trial shows a universal flu shot protects against all strains of the flu while producing no more side effects than the current seasonal vaccines. – Source

14. Cher turns attention to mall gorilla after freeing ‘world’s loneliest elephant’. Singer calls for the release of Bua Noi, who has spent almost all her life at the zoo in Bangkok shopping center. – Source