1. A Canadian who teaches at a school in a fly-in-only village in the Arctic won a $1m Global Teacher Prize at a ceremony in Dubai, praised for “changing the lives of her students and transforming her community”, she was among 10 finalists from 20,000 nominations and applications from 179 countries. – Source

2. ‘Sesame Street’ to introduce the first Muppet with Autism. – Source

3. Meet Leah Nelson, a 10 year old looking to change the world one bracelet at a time. – Source 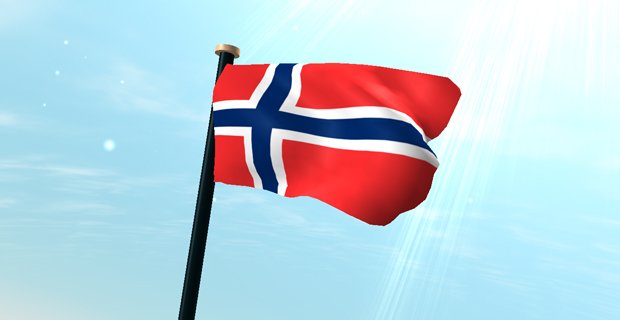 6. Norway is the happiest place on earth, according to a United Nations agency report – toppling neighbor Denmark from the number one position. – Source

7. Oleo sponge invented at Argonne National Laboratory can sop up oil in a spill. – Source

10. British Cosmologist Stephen Hawking will travel to space on board Richard Branson’s ship: ‘I thought no one would take me’, the cosmologist and physicist said. – Source

11. Muslim couple of Pakistani origin donates $15 million to Catholic university to deepen understanding of the link between religion and global affairs. – Source

13. A young Frenchwoman with Down’s syndrome will fulfil her dream of presenting the weather on television after a Facebook campaign that was supported by more than 200,000 people. – Source

14. Bam Margera is back on a skateboard and sober. – Source