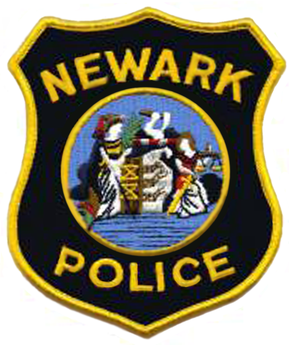 1. Newark police: No officer fired a single shot in 2020, thanks to the de-escalation program. – Source

2. A Connecticut teen saves the lives of a mom and three children by pulling them from a burning car. – Source

4. So many pets have been adopted during the pandemic that shelters are running out. – Source 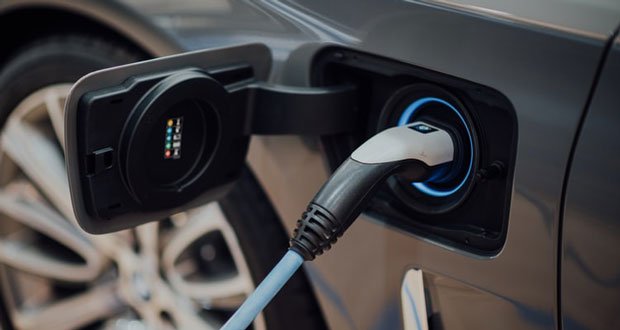 7. Baby who contracted COVID, 9 days after being born has been released healthy after 70 days. – Source

8. Termaine Hicks is exonerated after 19 years of wrongful incarceration. – Source

9. A bill to protect women against gender-based violence is moving forward in Iran. – Source 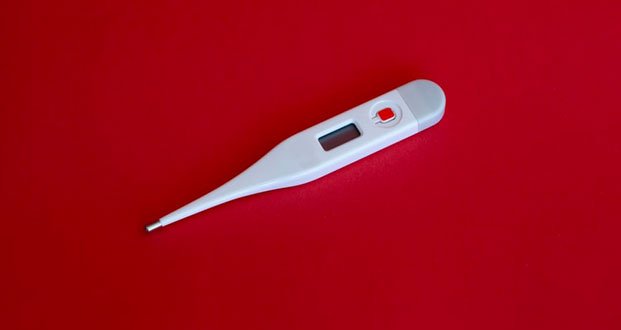 11. ‘What happened to flu season?’ Doctors say flu cases are the lowest in recorded history. – Source

12. After its freezer broke, this California hospital gave out 600 vaccine shots in 2 hours. – Source

13. After a horrifying day, a lone congressman quietly picks up garbage in the Capitol Rotunda. – Source

14. Farmworker turned astronaut Jose Hernandez urges kids not to give up. – Source

15. A former KKK meeting site in South Carolina is being turned into a diversity center and museum on racial reconciliation. – Source