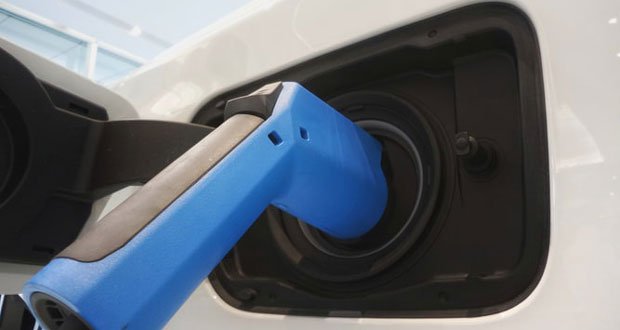 1. Batteries capable of fully charging in five minutes have been produced in a factory for the first time, marking a significant step towards electric cars becoming as fast to charge as filling up petrol or diesel vehicles. – Source

2. “I Think My Gmail Has Crashed”: The teacher who made Bernie Sanders’ Mittens on watching them go viral. – Source

3. Former NBA player Delonte West is no longer homeless and has a job at the rehab center he attended in Florida. – Source 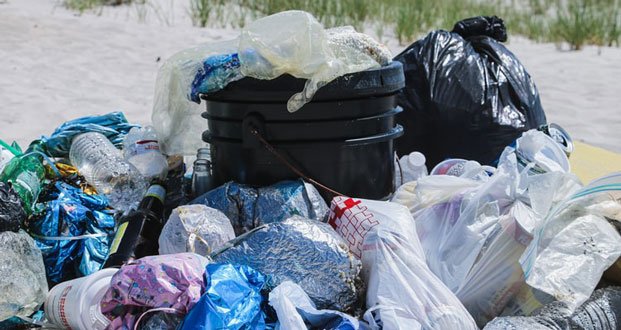 6. Volunteers remove more than 9,000 lbs of trash from the Tennessee River. – Source

9. The bison have returned. Over 100 years after illegally taking lands on the Flathead Reservation, the federal government returns to land and management of bison to tribes. – Source 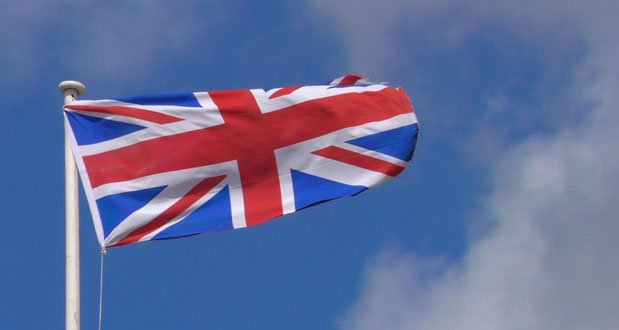 11. The UK will introduce a new visa at the end of January that will give 5.4 million Hong Kong residents – a staggering 70% of the territory’s population – the right to come and live in the UK. – Source

12. France has passed a law protecting the sounds and smells of the countryside. – Source

15. Elon Musk says he will give $100 million to whoever creates the best carbon capture technology. – Source