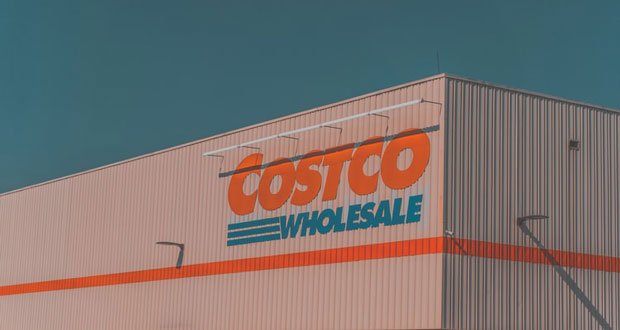 2. Texas women’s shelter loses roof and essential supplies in a storm — Prince Harry and Meghan step in to replace it. – Source

4. A New Jersey plumber drove to Texas with his family to fix burst pipes and other damage from a devastating winter storm. – Source 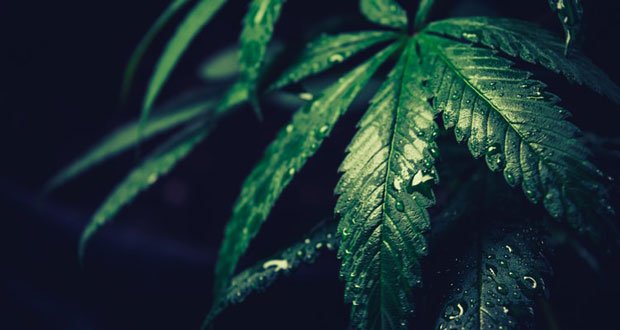 7. 2 self-made South Korean billionaires promise to give half their wealth away – a rarity in a country where the business is dominated by family-controlled conglomerates and charity often begins and ends at home. – Source 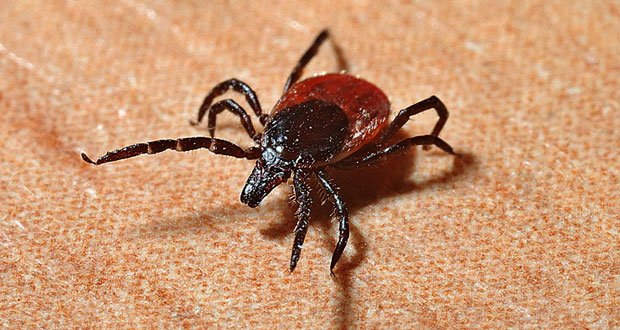 12. Bird believed to be extinct for 170 years spotted in Borneo. – Source

13. Childhood cancer survivor, 29, will be a crew member for an all-civilian mission to space. – Source

14. For the first time in over a century, plains bison are roaming on Poundmaker Cree Nation territory in Saskatchewan. – Source

15. A middle schooler was insecure about his haircut. So his principal fixed it himself instead of disciplining the boy for wearing a hat. – Source