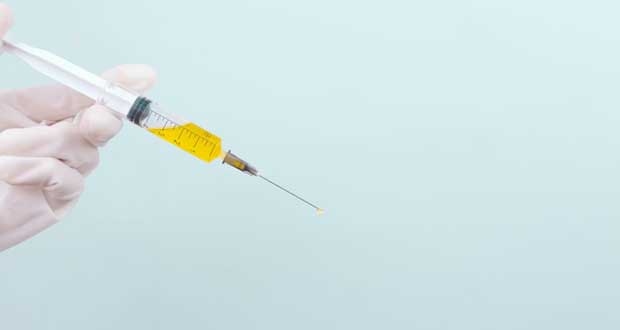 1. Anyone in Oklahoma can now get the Covid-19 vaccine, thanks to several Native tribes. – Source

2. A London pub was illegally demolished in 2015 by greedy developers who wanted the land. They had hoped to get away with a manageable fine but instead were ordered to rebuild it exactly as it was, brick by brick. It’s due to reopen next month. – Source

3. U.S. Students who were defrauded by for-profit schools will have their student loans eliminated. – Source

4. Scott Kolbrenner, a contestant on Thursday night’s Wheel of Fortune, donated his $145,000 in winnings to be split between two charities: Uplift Family Services at Hollygrove and the Los Angeles Regional Food Bank. – Source 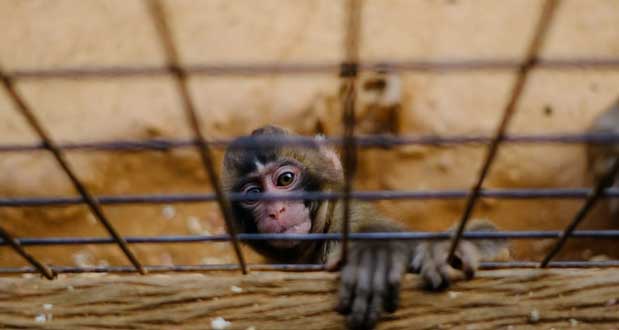 7. ‘Doctor’ Peyo is a French horse with uncanny empathy. He can tell when people need him and can soothe the pain of those at the palliative stage. – Source

9. WallStreetBets users adopt gorillas, raise over $200,000 for charity in a weekend. – Source 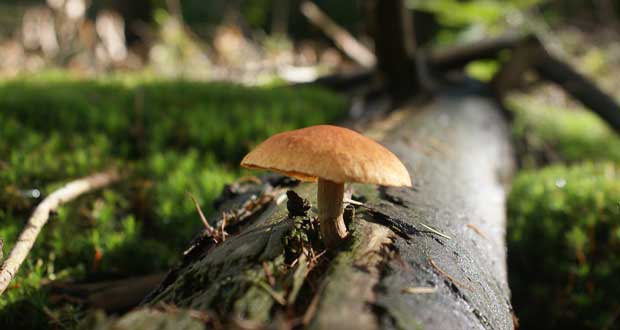 11. Magic mushrooms are decriminalized in DC as of now. – Source

13. Jesuit priests in the US have announced they will raise $100m to pay the descendants of slaves who were historically imprisoned by the clergy members. – Source

15. Half of all adults in the UK have now been vaccinated. – Source