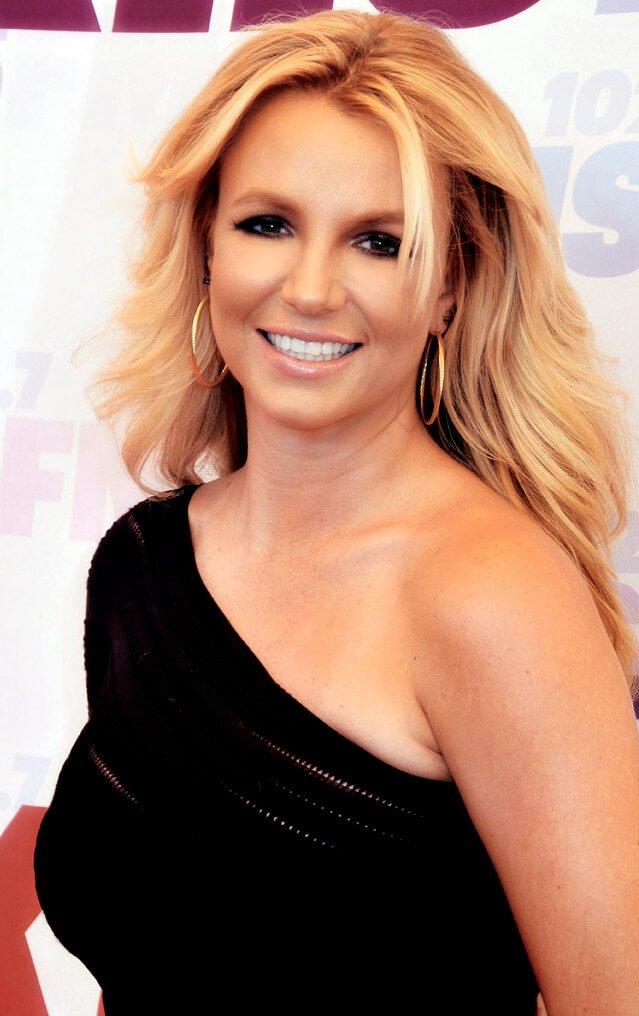 2. A high schooler invented color-changing sutures to detect infection after winning a state science fair and becoming a finalist in a national competition, Dasia Taylor now has her sights set on a patent. – Source

4. Nearly half of Pennsylvania government electricity to come from solar power by 2023. – Source 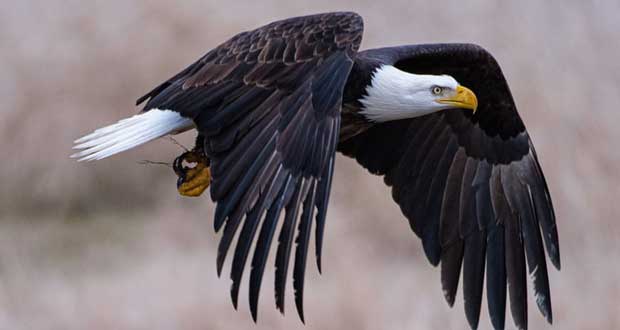 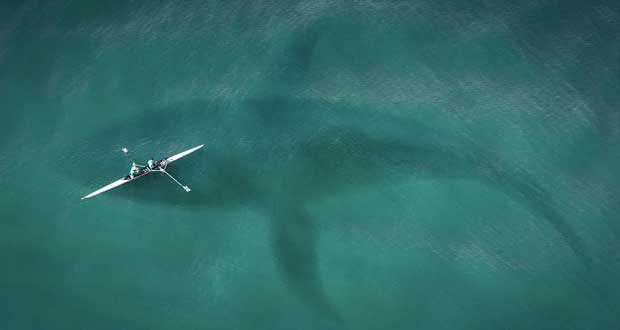 11. The pandemic has help accelerate the end of commercial whale fishing and made the oceans quieter. – Source

12. Virginia Governor signs a law abolishing the death penalty, a 1st in the south. – Source

13. Ever Given, the cargo ship blocking the Suez Canal, has been refloated. – Source

15. Why airlifting rhinos upside down is critical to conservation. – Source