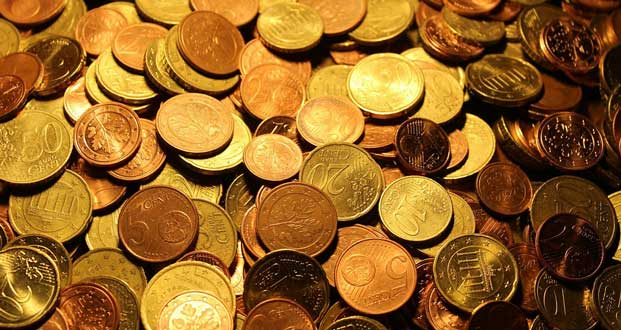 1. Coinstar steps in to help a man whose boss paid him in oil-soaked pennies. – Source

2. Colorado is on track to give teens three free therapy sessions to help them cope with coronavirus. – Source

3. State trooper who found 2-year-old on-mountain in Bristol: ‘She hugged me and wouldn’t let go’. – Source 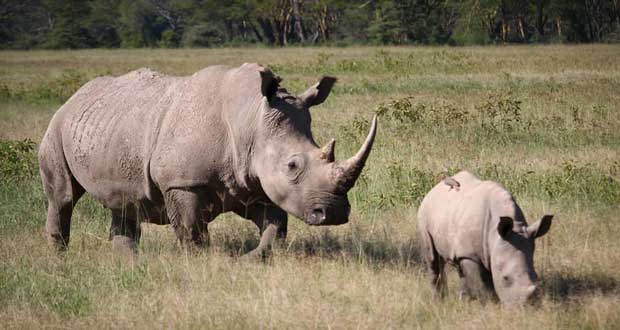 9. Elk Grove paying homeless people to clean up after themselves, and it’s working. – Source 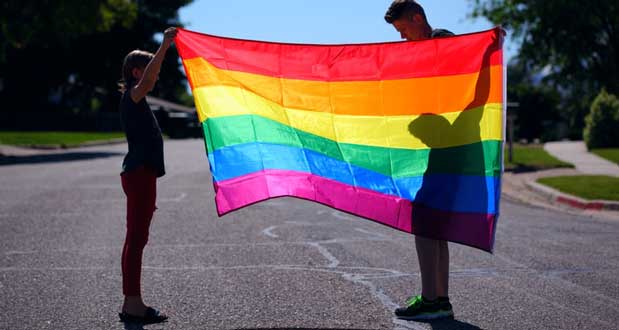 11. Most young people would support a friend who came out as transgender. The survey of students found that young people are more accepting of their trans peers. – Source

12. No one has been murdered in Norway so far this year. – Source

13. Woman finds out on son’s wedding day that the bride is actually her long-lost daughter. – Source